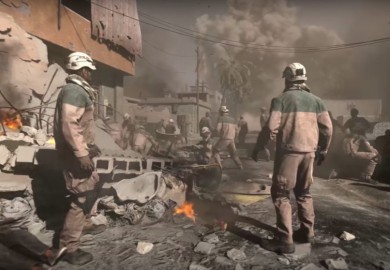 The official trailer for the latest Call of Duty was released a few days ago, and it features the Syria narrative […] 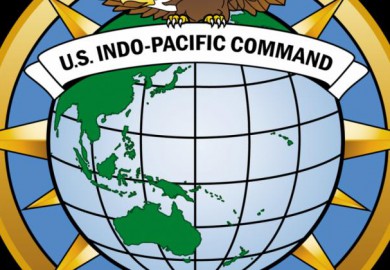 On 1 June, the Pentagon officially unveiled its new strategy for the Indo-Pacific region. Although several such documents […] 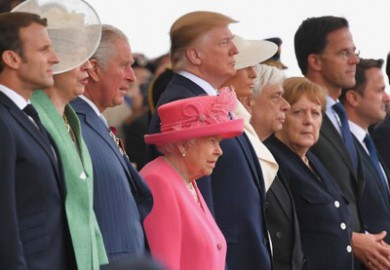 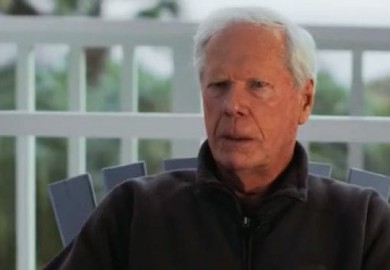 Today is the 75th anniversary of the Normandy invasion.  Once again the event is celebrated by demonization of […]

The State of the Economy 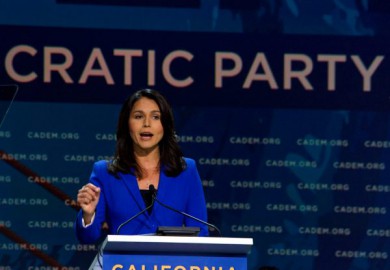 Voters looking ahead to 2020 are being bombarded with soundbites from the twenty plus Democratic would-be candidates. […] 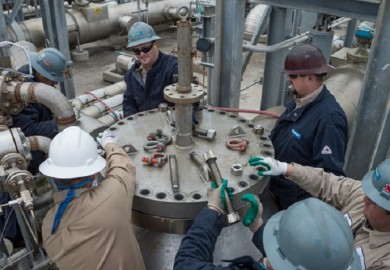 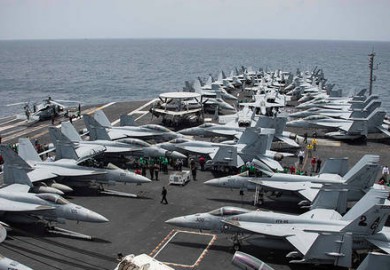 At the 75th anniversary this week of the Allied assault on Nazi-occupied France, US President Donald Trump […] 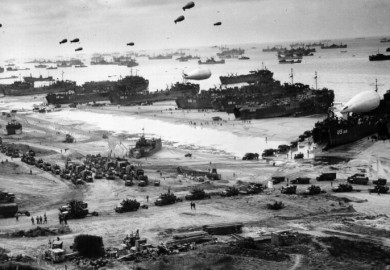 Enter your email address to subscribe and receive notifications of new posts by email.