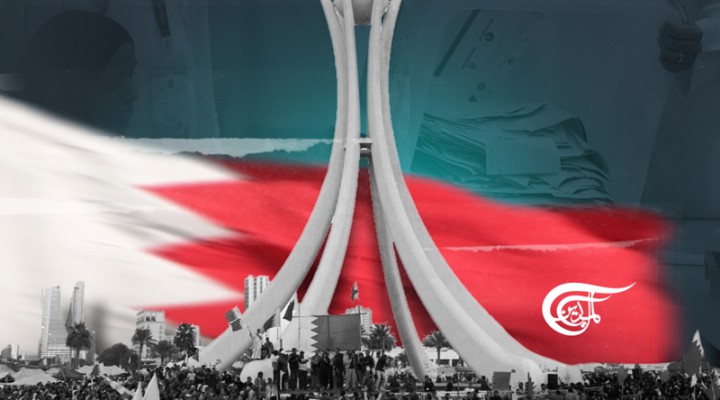 Under democratic regimes, elections are expected to be an opportunity to ease political tension, hitherto what is expected that the upcoming elections will take place in the most restrictive environment in years.

Bahrain is slated to hold parliamentary elections next November amid the escalation of political repression, the absence of serious reforms, the criminalization of political dissent, and the ongoing detention of prisoners of conscience and political leaders.

Bahrain’s top Shiite cleric Ayatollah Sheikh Issa has already warned in a statement that the upcoming elections may be manipulated as “an opportunity for the government to deceive the people and establish a dictatorship under the guise of democracy”, adding the ballot should only be held if it “solves the problems of the people or there should be no popular participation that increases its tyranny”.

The Bahraini House of Representatives consists of 40 deputies in lieu of 4 governorates: The Capital (10 MPs), Muharraq (8 MPs), Northern (12 MPs), and Southern (10 MPs).

If the electoral systems were fair, according to the opposition, the number of deputies would be as follows, in the Northern (14) and in the Southern (8).

In the aftermath of the 2011 events, the opposition groups including Al Wefaq, boycotted the elections to protest what they described as the voting districts favor the pro-regime population whereby the results would be “fully controlled by the ruling authority”.

The parliament’s powers are extremely limited, do not guarantee a peaceful transfer of power within a system of constitutional monarchy, and has largely acted as a rubber stamp for the policies of the ruling family.

The opposition also accuses the authorities of using immigration to change the country’s sectarian balance in order to boost support for its rule.

Because of the restrictions imposed on the opposition, the institutions concerned with monitoring the elections are closely linked to the government, which raises doubts about the extent of its impartiality, as it has long denied the existence of any rights violations, despite the international periodic reports, such as the Bahraini National Institution for Human Rights (NIHR) and the Bahrain Human Rights Watch Society (BHRWS), which in past sessions called for strict measures against opponents of the elections, deeming the boycott a “political terrorism”.

On the cusp of the last elections, which were held on November 24, 2018, the international community, chiefly the Congress and the European Parliament, demanded that the standards of free and fair elections be met.

Nevertheless, the government held the elections without electoral observers and many could not take part in the poll after enacting a motion banning members of banned political parties, felons, and convicts who later had received royal pardons to run in the parliamentary elections. Under this legislation (aka Political Isolation Law), independent CSOs were excluded and thus forced to work clandestinely noting that the majority of these institutions were subjected to coercive and arbitrary dissolution and other forms of judicial harassment, including imprisonment, prosecution, citizenship revocation, arbitrary deportation, etc.

It is also mentioned that Al-Wefaq, the main dissolved political society had won 18 out of a total of 40 seats in 2010, but then it withdrew on February 17, 2011, due to the security forces’ dispersal of the peaceful sit-in at the Pearl Roundabout and the deaths of citizens.

Legal experts confirmed at the time that the withdrawal of the Al-Wefaq bloc would bring down the parliament because it had suspended three main parliamentary committees (finance, facilities, and legislative).

Under democratic regimes, elections are expected to be an opportunity to ease political tension, hitherto what is expected that the upcoming elections will take place in the most restrictive environment in years, especially after the normalisation of relations with the occupation entity, and the transformation of Bahrain into an intelligence platform in favor of the occupation that threatens the peoples of the region.

Thus, the government’s campaigns to persistently burnish the so-called “reform project” are unquestionably vilified by these sham elections boycotted by the popular majority. Besides, the dissolution of opposition political societies and the imprisonment of their leaders, the likes of Sheikh Ali Salman, is clear evidence of the miscarriage of democracy in Bahrain.

0 thoughts on “Bahrain’s 2022 elections: Sham elections that exclude the people!”