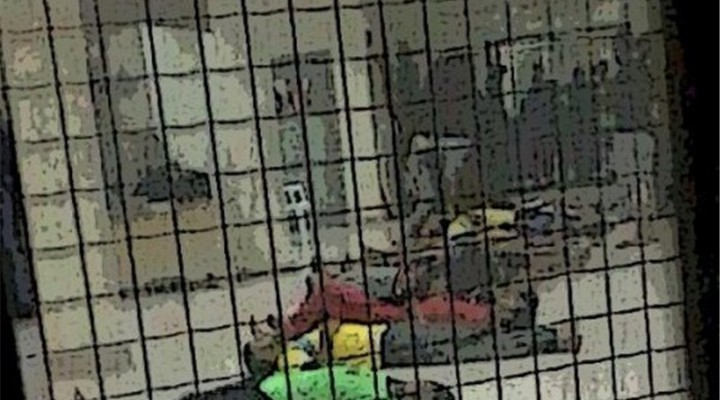 Exclusive– Bahraini Political prisoner Hussein Barakat has just passed away this morning after being diagnosed with COVID-19 and placed in intensive care for days.

Since March, the pandemic has dramatically outbreak inside the notorious Jau Prison, Bahrain’s largest and massively overcrowded detention centre, whereby most of the political and civil rights figures are incarcerated.

According to the latest statistics, more than 250 positive cases have been detected among prisoners.

The hygiene and health conditions in prisons have been classified as alarming by the recent European Parliament Resolution on the human rights situation in the Kingdom, which was adopted by a large majority on March 11.

On 6 April, Abbas Malallah prisoner of conscience and torture victim, who had been serving out a 15-year sentence in Jau prison, passed away in the same notorious prison known for systematic medical negligence particularly for inmates with chronic diseases, infectious diseases and injuries caused by torture.

The development has since hit families of 4K+ prisoners of conscience especially hard.

Besides, relentless appeals to the international community to exert pressure on Bahrain’s government have been heeded, since early 2020, by various human rights bodies and activists.

Manama; however, continues to ignore these widespread calls to immediately and unconditionally release them and to block access to updates on the official number of active cases and the treatment provided to the infected prisoners.

Prisoners are also not allowed to communicate with their families.

Meanwhile, Bahrain has fallen back in fighting the Coronavirus epidemic where more than 500 casualties have been recorded after making the country a quarantine for transients to the other 6 Persian-Gulf States.

The number of COVID-19 deaths exceeded a thousand, half of them died during the last month and a half.

In a statement, Bahrain’s top spiritual leader Ayatollah Isa Qassim said: “Making Bahrain a place of quarantine means that the lives of our people have been turned, per the official decree, into a product that yields money in order to fill a gap, albeit small, in the state budget, part of which is used to harm the people”.