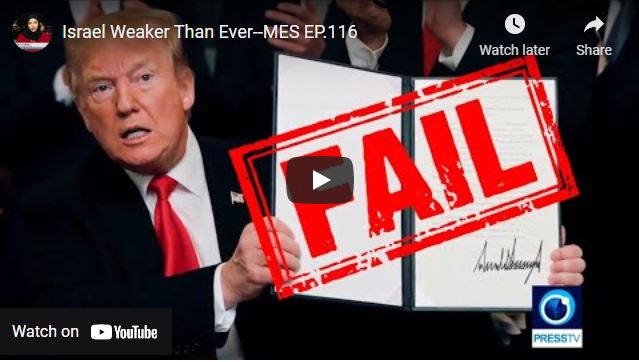 Over the past few months, tensions in Palestine have escalated as the Israeli occupation launched yet another deadly war on Gaza. This aggression, as well as the threat of displacing Palestinian natives from occupied East Al-Quds Sheikh Jarrah neighborhood and the Israeli raids on Al-Aqsa mosque during Ramadan, which triggered Palestinian protests, were a demonstration of failure of the normalization deal – the so-called deal of the century – between four Arab countries and Israel signed in 2020. These agreements were heavily advertised as promoting peace in the Middle East and reining in Israeli expansionist policies in Palestine. But they have proven to have failed in both.

To discuss this issue with us Madrid is Alberto Garcia Watson, journalist and political commentator.

The demonization of Iran is now a well-established reality of American contemporary politics. It’s a clear mistake, yet the US continues to trap itself in a perpetual Middle East conflict. Over the past 42 years, the US decided that Iran needs to be classified as an evil power. That inclination makes it very difficult for the American regime to come to a reasoned understanding of how they got so deeply tangled in the Persian Gulf and how it is that they would end up basically in the pocket of the Saudis. Maybe it is about time the US acted reasonable to at least acknowledge that Iran has its own security interests and will not allow anyone to tamper with it.