HOME / WORLD / Why Iraq is expected to be hot for Joe Biden and vice-versa? (3) 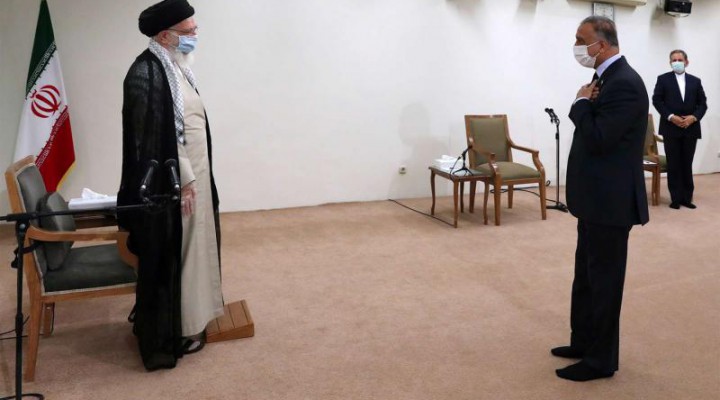 Last July, Iraqi Prime Minister Mustafa al-Kadhemi travelled to Iran and met with Iranian officials where he confirmed that Iraq will not be a platform for the US or any other country to attack Iran. As usual, the Iranians were very polite and requested nothing explicitly from al-Kadhemi. Mutual friends of both governments, present in Iran, convoyed the ten most crucial points for Iran. Most of these points were accepted by al-Kadhemi, including the necessity to seek total withdrawal of all US forces from Iraq.

The Iraqi Prime Minister confirmed that the Americans assured they would withdraw all forces by the end of November this current year 2020. Iran acknowledged the information offered by al-Kadhemi and repeated that the US should never be trusted on any commitment, and in particular not the current administration of President Donald Trump. A truce was agreed by Iran and all Iraqi resistance forces, separately, with al-Kadhemi until the end of this month where it was agreed to halt all forms of attacks. However, the Pentagon announced its intention to reduce the number of US forces in Iraq from 3,000 to 2,500, a confirmation that Trump will stay in Iraq. This is a clear announcement of hot days for US forces in Iraq for US President-elect Joe Biden.

Iran’s commander of the Revolutionary Guards-Quds Brigade Ismail Qaani visited Iraq under the invitation of Prime Minister al-Kadhemi to confirm that the US administration said it cannot withdraw from Iraq because President Trump has lost the election. The US President is no longer in a position to keep the promise he had given to al-Kadhemi when he believed his re-election was secured.

Iran defined its position unambiguously when the leader of the revolution Sayyed Ali Khamenei repeated that “the US can’t be trusted if the President is Trump or Biden or any other President. The US has declared war on Iran since the revolution in 1979, imposed the harshest sanctions ever imposed on a country in the world and in a cowardly way assassinated its General Qassem Soleimani when he was invited by the Iraqi Prime Minister. Iran shall not rest until the withdrawal of all US forces from west Asia.”

When Sayyed Ali Khamenei received the Iraqi Prime Minister, he told him that “your guest was assassinated on your territory”, a very significant sentence calling upon the Arab sacred position of the security of their guest. The revenge in this case falls upon the host not the family, clan or country of the assassinated guest. The tribal Iraqi society understands this well-known commitment and Sayyed Khamenei was reminding his Iraqi guest of his responsibility.

0 thoughts on “Why Iraq is expected to be hot for Joe Biden and vice-versa? (3)”