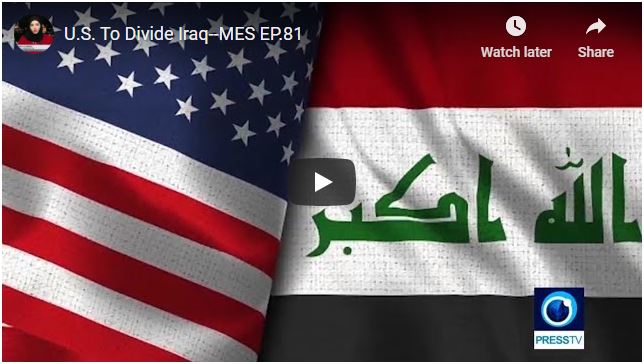 Iraq did not feature in the US 2020 election campaign but is likely to be a permanent file on Joe Biden’s desk. Biden backed the US invasion in 2003 before changing his mind. As Vice President to Barack Obama, he was involved in the decision to withdraw US forces from Iraq which he saw as an opportunity to atone for his earlier mistake. However, Biden had proposed a plan in 2006 to divide Iraq into three Shia, Sunni and Kurdish regions, believing that this would allow US forces to leave Iraq by 2008, this time he plans to make it happen.

To discuss this issue with us from Beirut is Kaith Marouf political commentator.

Syrian President Bashar Assad declared last week that the Syrian government is working to secure the return of millions of refugees who fled war in their country, but Western sanctions are hindering the work of state institutions hence complicating those plans. President Assad said millions of refugees were being forced to stay in host countries by “pressure or intimidation” and that host states were enticing them financially while benefiting from international aid on their behalf.

To discuss this issue with us from Damascus is Vanessa Beeley, independent journalist and photographer.

Trump and Assad: the ongoing negotiation