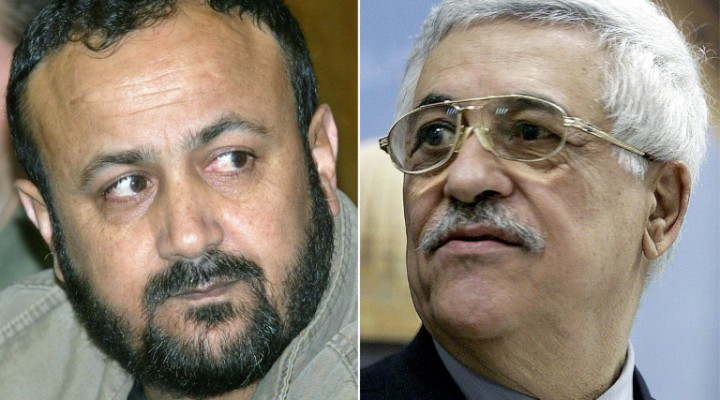 According to leaks to the Israeli press, among the subjects discussed in a phone call on Friday between US Secretary of State Anthony Blinken and his Israeli counterpart Gabi Ashkenazi was the Palestinian elections due to be held on 22 May. They reportedly agreed it would be preferable for the vote to be postponed or cancelled, because a win for Hamas is almost certain given the rifts within the Fateh movement which currently controls the Palestinian Authority (PA).

If true, this will be music to the ears of PA President Mahmoud Abbas. He miscalculated when he called for elections to the PA legislature and presidency and the Palestine National Council (PNC) apparently oblivious to his growing unpopularity, the deep divisions in Fateh, and Hamas’ cohesion and experience of running the Gaza Strip.

Abbas is now desperate for any excuse to defer the polls in the hope of gaining time to reunify Fateh and scuttle the alliance between his chief rivals in the movement, the jailed Marwan al- Barghouti and Yaser Arafat’s nephew Nasser al-Qidwa.

Abbas’ surprise visit to Germany this week was not, according to sources in Berlin, for medical checks as officially announced. It was to consult with Chancellor Angela Merkel and try to win her over to his view that the elections should be shelved. The European Union has been pressing for them to be held on time in order to rejuvenate the PA and renew its legitimacy, and donated 20 million euros to cover the costs of the process. We have yet to know how Merkel reacted to the suggestion.

There are three competing Fateh slates running the elections: the official one loyal to Abbas, the dissident slate led by Qidwa and supported by Barghouti, and a third sponsored by the UAE-based Muhammad Dahlan. The latter two are far from being allies but have a shared interest in weakening Abbas if he cannot be ousted.

A senior Fateh official insisted to this paper there would be no repeat of Hamas’ 2006 legislation election win, especially after the breakdown of Fateh and Hamas’ understandings about power-sharing and fielding a joint slate. A defeat for Fateh would mean relinquishing control of the PA and its status as representative of the Palestinian people, making a Hamas victory “a red line and full stop,” the source remarked.

The question now is what ploy will Abbas use to justify postponing the legislative elections, and maybe the subsequent presidential and PNC polls too, and for how long?

Abbas is playing his cards close to his chest, but recent visitors to his Ramallah headquarters say he is tense and angry. He ordered his head of civil affairs (i.e. chief coordinator with Israel) Hussein ash-Sheikh not to facilitate a permit to allow Qidwa to travel from the West Bank to the Gaza Strip. He had to drive to the Jordanian capital Amman, catch a flight to Cairo, and then travel to the Rafah border crossing — an arduous 48-hour journey that with a permit would have taken two hours.

Abbas could cite various pretexts for postponing the elections: the Israeli authorities’ refusal to allow East Jerusalemites to take part, the coronavirus pandemic, the non-conducive international situation or a combination of all three. Whatever the case, don’t be surprised if a presidential postponement decree is issued in the next few days.