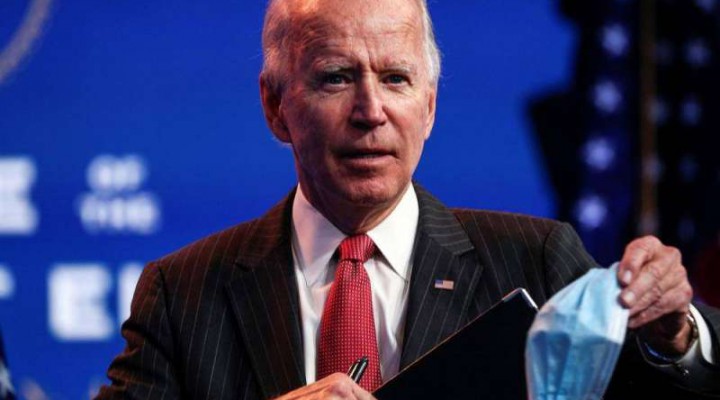 If the US doesn’t want Iran to supply the Lebanese with fuel, why don’t its Gulf allies?

There is a saying in Arabic: ‘He neither has mercy on us, nor allows God’s mercy to descend on us.’ This applies perfectly to the US government and its approach to Lebanon’s multiple crises, especially the fuel crisis which has caused nationwide electricity blackouts.

On Friday, State Department Spokesman Ned Price arrogantly asserted that “fuel from a country subject to sanctions like Iran is not, very clearly, a sustainable solution to Lebanon’s energy crisis… This is, in our minds, Hezbollah playing a public relations game, not engaged in constructive problem-solving.”

This was the US response to the arrival of three Iranian fuel tankers at the Syrian port of Tartous and the distribution of their cargoes by truck to various parts of Lebanon, at the initiative of Hezbollah leader Hassan Nasrallah and with the prompt cooperation of the Iranian authorities. If this is not a ‘sustainable solution’, what solution does Mr. Price propose? For the Lebanese people to die of heat and hunger in the summer and of cold and hunger in the winter?

Nasrallah was typically frank when he declared after meeting Iran’s visiting new foreign minister Hossein Amir-Abdollahian that “Iran is a strong ally that does not let down its allies.” His clear implication was that the US let down not just its allies in Lebanon but the entire Lebanese people by imposing a suffocating embargo on the country over the past few years, whether directly or via various Arab regimes, that led to its economic collapse and financial bankruptcy and the destruction its public services.

The eloquent spokesman of the US State Department dismissed Iran’s attempt to provide emergency assistance to the Lebanese people as a mere “public relations game.” There may be some truth to that. But why doesn’t his country, which invented the concept of public relations and turned into a lucrative industry and an academic discipline, engage in some public relations of its own?

Why doesn’t it, or its Gulf allies, try to outdo the Iranians by sending their own fuel shipments to Lebanon? Or is the US’ practical application of ‘public relations’ confined to imposing stifling sanctions which reduce people’s lives to misery, whether the Lebanese or prior to them the Syrians, Iranians and Palestinians?

Abdollahian, who toured Lebanon and met not only with Nasrallah but also the country’s prime minister and president, said Iran would be willing to build two power plants in Lebanon and reconstruct Beirut’s devastated port if asked by the Lebanese government. That is surely the best ‘sustainable solution’ on offer for at least some of the country’s problems. It has certainly not been matched by Mr. Price or his government. The only thing the US has offered is the threat of additional sanctions to punish the Lebanese even more.

The US threatens more sanctions and Iran offers to continue supplying fuel in defiance of US sanctions on itself, Syria, and Lebanon. The difference between the two ‘allies’ could not be starker.

Yet all Lebanese Prime Minister Minister Najib Mikati could come up with, after meeting with Maronite Patriarch Bishara al-Rai on Friday, was the remark that

Fine. We won’t ask Mr. Mikati to turn away from Saudi Arabia, God forbid, and towards Iran. But we would ask his political and religious mentor, the world’s largest oil-producer, to send just a single shipment of fuel to the ports of Beirut or Tripoli for the Lebanese people. If that were to happen, we would be first in the line of worshippers standing behind him to pray for its wellbeing, prosperity and long life.