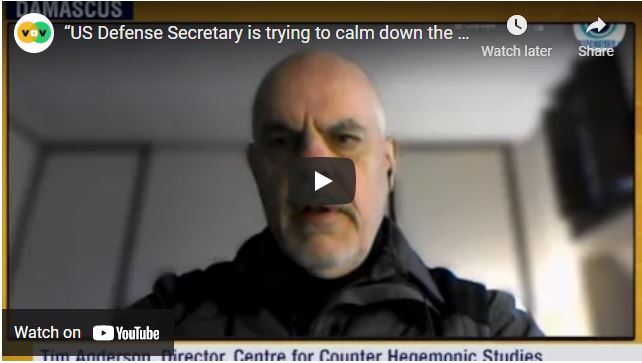 The United States has issued new threats against Iran. Its Defense Secretary says Washington has other options up in its sleeves if the upcoming Vienna talks over the 2015 nuclear deal fail.

Austin, now visiting Bahrain on a regional tour, stops short of explaining what those options could be. He says lingering differences can be resolved quickly, IF, Iran comes back to the talks in Vienna with constructive positions. Iran has time and again blamed the US for the current situation surrounding the nuclear deal. Tehran says Washington was the party that threw the multilateral pact into disarray with its unilateral withdrawal in 2018. Tehran has stressed that new discussions, set to begin on November 29, will only focus on the removal of all US sanctions.