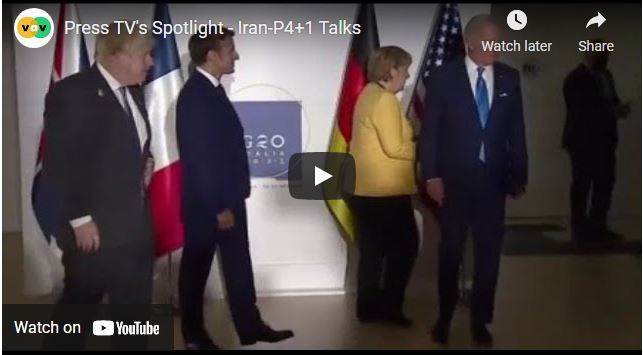 Iran is questioning the seriousness of the United States, as well as its European counterparts which were signatories to the JCPOA.

This, after the US has issued new sanctions against Iran. And the Europeans have issued a statement telling Iran to change course, regarding its nuclear commitments.

Iran says it is committed to the original deal if all the signatories are, but that it will not renegotiate and talk about any other issues. In other words, Iran’s defense and security are not up for negotiations.