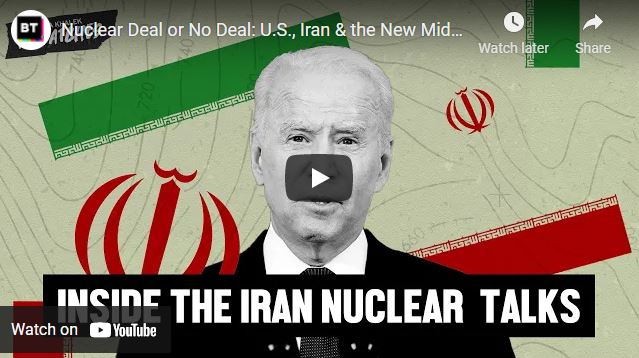 Iran nuclear deal negotiations appear frozen and the Biden administration is busy pouring fuel onto the Ukrainian fire and trying to encircle China.

To help us understand why attempts to salvage an agreement with Iran have not succeeded, Rania Khalek was joined by Mohammad Marandi, professor of English literature and orientalism at the University of Tehran. Prof. Marandi also speaks about recent events in the region.