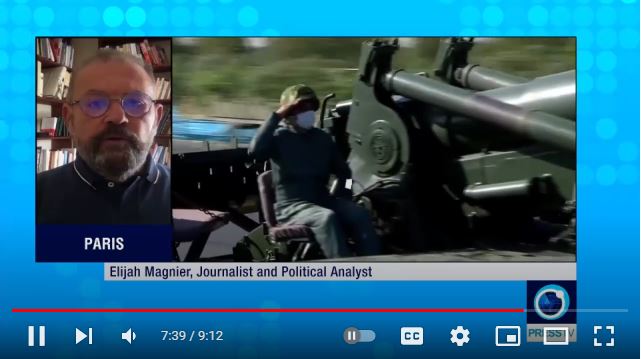 The parades involve homegrown equipment of the army’s air force, ground forces, and navy. This year, the parade in the capital Tehran featured the latest radar and missile systems, as well as drones, tanks and other domestic military hardware. In a ceremony in southern Tehran, Iran’s president vowed that Iranian armed forces will target QUOTE the center of the Zionist regime if it makes the slightest move against Tehran.

Elijah Magnier says more than 40 years of illegal sanctions have strengthened Iran’s capability and reliance on itself in rebuilding its defense system and local production of armaments.