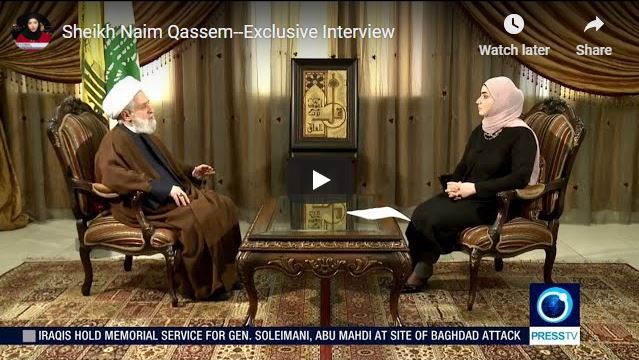 There is no doubt that the assassination of the two leaders, Lt. Gen. Qassem Soleimani and deputy director of the Iraqi PMU Abu Mahdi al-Muhandis, was a great and painful loss. Indeed, it was a great loss for everyone who knows the pivotal role that the two men distinguished in building resistance forces and confronting the American-Western-Zionist project, to control the region and subject its people to a policy of hegemony, extortion and brutal oppression.

In our special coverage commemorating the 1st anniversary of the martyrdom of Lt. Gen. Qassem Soleimani and his companions, we strive to make sure that history will preserve martyr Soleimani’s role which he mirrored both on the battle field and in many political arenas. His presence in west Asia emerged on the regional map in the form of direct engagement by establishing combat formations, building Al-Quds Force and the resistance factions that in the last decades have fought the largest battles to thwart American and Israeli hegemony.

To shed light on how this great leader established an integrated philosophy through which the values, principles and ideals of the path of resistance were embodied, with us in an exclusive interview for Press TV from Beirut is his eminence Sheikh Naiim Qassem, deputy Secretary General of the Lebanese Islamic Resistance, Hezbollah.

0 thoughts on “Deputy SG of Hezbollah on 1st Anniversary of Assassination of Lt. Gen. Soleimani”