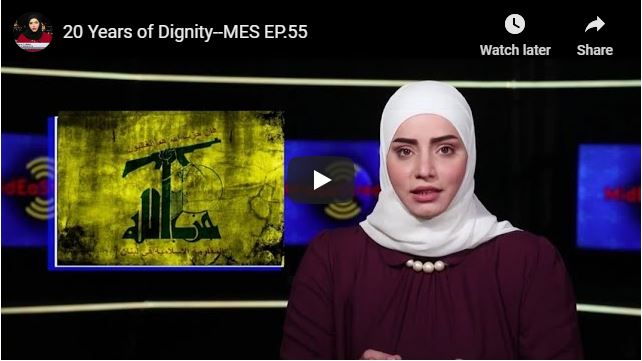 On May 25, 2000, Lebanon was no longer regarded as the weak ring in the Arab/Israel conflict, and today the Israeli regime admits that Lebanon is a strategic threat against the Israeli occupation. Just like the Israelis are aware of this strength, the Lebanese people should be aware of its importance in order to sustain their country’s sovereignty and safety and in order to protect it. This what forms the Golden Equation “Army, people and Resistance”.

On another note, for nations reliant on oil sales, the combination of the price collapse and the coronavirus pandemic has created new threats of poverty and political instability. This shock has sent convulsions through the global oil industry hitting Persian Gulf Arab States pretty hard.

We discuss both segments with Dr. Ziad Hafez, Former Secretary General of the Arab National Conference.