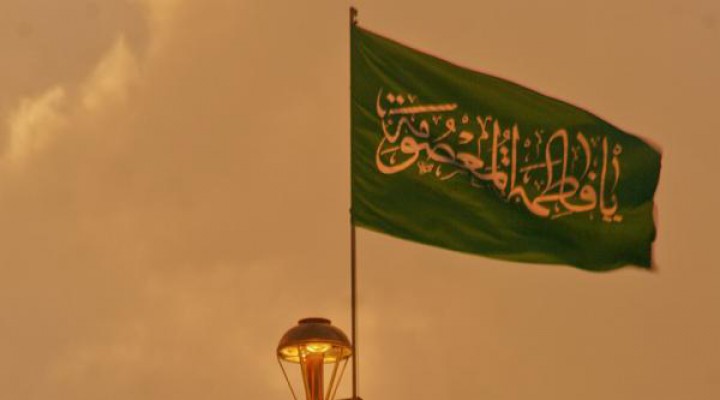 The US administration under Barack Obama drafted “Caesar’s Law” in 2016 to subdue Syria but kept it in the drawer. President Donald Trump and his administration dusted it off and are now implementing “Caesar’s Law”. In fact, Trump’s policy is manna to Iran: the US administration is playing straight into the hands of Tehran. Iran is reaping huge benefits, including more robust allies and resistant strongholds as a result of the US’s flawed Middle Eastern policies. Motivated by the threat of the implementation of “Caesar’ Law”, Iran has prepared a series of steps to sell its oil and finance its allies, bypassing depletion of its foreign currency reserves.

Iranian companies found in Syria a paradise for strategic investment and offered the needed alternative to a Syrian economy crippled by sanctions and nine years of war. Iran considers Syria a fertile ground to expand its commerce and business like never before. It has also found a way to support the Syrian currency and to avoid digging into its reserves of foreign currencies, skirting US sanctions in both Syria and Iran, while aiding the rest of its allies.

Iran supplied Syria with precision missiles and other anti-air missiles notwithstanding the hundreds of Israeli air attacks which managed to destroy large quantities of these Iranian advanced missiles but without removing the threat to Israel.

Moreover, following the announcement of the implementation of “Caesar’s Law”, Iran sent a large business delegation to Syria to schedule the supply of first necessities and goods in a time of sanctions. Iran has great expertise in this business and, after living for 40 years under sanctions, is in an excellent position to advise President Assad.

Russia also announced – via its vice Foreign Minister Mikhail Bogdanov – that his country rejects the illegal sanctions on Syria, and that Russia will provide President Assad with whatever his country needs.

Idem in Syria: Iran proved its capability to break the fuel siege on Syria by sending several oil tankers to its ally in the Levant. Iran is ready to be paid in Syrian Lira rather than US currency for its oil. By doing this, Iran can pay its tens of thousands of allied persons spread across Syria with local currency, marginalising the US dollar.

The US and Israel, who worked throughout the years of war in Syria to remove Iran, were in fact the impetus for Iran’s presence (and that of Russia) in the Levant in the first place. The US is now imposing “Caesar’s Law”, which will help Iran cement its presence in the Levant and Mesopotamia. It is planning to build a railway between Tehran and Damascus (and possibly Beirut): this axis will be able to transport hundreds of thousands of barrels of oil and tons of merchandise. The only way for the US to reduce the collateral damage is to finally accept that all of its “maximum pressure” and harshest sanctions on Iran and its allies have little chance of working. In the meantime, it is Iran that is moving ahead with a robust ring of allies, and the US and Israel which are left with Middle Eastern allies who are both inefficient and insignificant.