HOME / WORLD / Is the US prepared to come down from the tree and return to the Iranian Nuclear Deal? 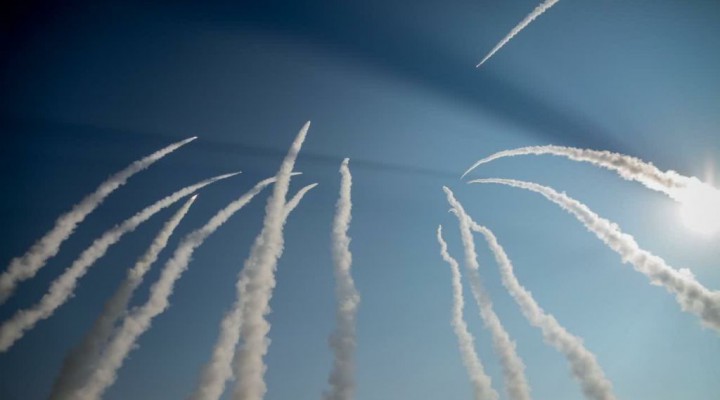 The US administration intensified its contacts with its allies in the Middle East to de-escalate the tension Donald Trump created in his last weeks in office. Indirect messages have reached Iran from Kuwait, Oman, Qatar and most recently from Iraq saying that the US has the intention of honouring its commitment and wishes to return to the 2015 deal that was revoked by Trump in 2018 (- it had already responded “positively” last year by rejecting Trump’s attempt to strike a deal in his final days of office). Iran did receive the messages and Tehran also responded by sending positive signals to US President Biden via the same back channels, offering suggestions without betraying scepticism about the US’s real intentions that are still somehow attached to Trump’s harsh sanctions. Iran has no trust in what a presidential candidate might promise before elections because most Presidents change policy once in office. Nevertheless, strong indications led to the belief that a US attempt to shorten the waiting-list, prioritise Iran, and finally put the original nuclear deal back in the limelight could be on the cards.

Israel’s chief of staff Aviv Kochavi voiced Israel’s opposition against the US’s return to the 2015 Iranian nuclear deal and threatened Iran. Kochavi would not dare to criticise the new US administration had he not received the blessing and encouragement from Prime Minister Benyamin Netanyahu, also known in the region as the “bully of the Middle East”. The Israeli chief of staff surpassed his military role, preparing the way for the visit to Washington of the Mossad Intelligence agency head, Yossi Cohen, expected next week. Cohen leaked to the local media his criticism of Kochavi’s speech criticising Biden and claims to have described it as “irresponsible”. However, these kinds of ‘good cop bad cop’ roles are an established part of the Israeli repertoire.

Next week, the Israeli Prime Minister is expected to visit the United Arab Emirates (UAE) to consolidate a united front against the declared wish of Biden’s administration to return to the nuclear deal (known as Joint Comprehensive Plan Of Action – JCPOA). Israel and its new official friends, Saudi Arabia and the UAE, need to participate in a new modified deal where these countries aim to modify the agreement and include Iran’s ballistic missiles and its relationship with other allies in the Middle East. The Gulf countries would like to “stop nuclear proliferation in the region” but fail to explain the ambiguity represented by Israel’s arsenal of over one hundred nuclear weapons.

0 thoughts on “Is the US prepared to come down from the tree and return to the Iranian Nuclear Deal?”