HOME / WORLD / The Ukraine crisis and the Middle East 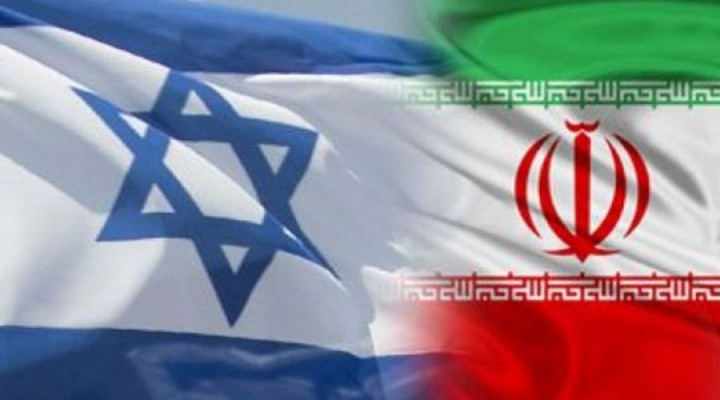 Iran has most to gain, Israel most to lose, from rising US-Russia tensions

If we were to do a cost-benefit analysis of developments in the Ukrainian crisis so far, we could say that Iran may be the biggest winner and the Israeli occupation state among the main losers.

For Iran, the worsening tension between the Russian/Chinese and US/European axes is a valuable gift that came at the right time, as it moves the country several steps down on the US order of priorities. This has reduced the intensity of Western pressures exerted on it in the Vienna talks on reviving the JCPOA nuclear deal. It has also made Russia, like China before it, more eager to strengthen strategic relations with Iran, bolstering its standing in this axis challenging US global primacy.

It’s different for Israel, the bitter enemy of Iran and most non-normalising Arab states. The fine line it has trod in balancing its relations between US and Russian camps is on the verge of snapping, if it has not done so already. It faces a critical test with the Ukraine crisis.

Ukraine’s (strongly pro-Zionist) President Zelensky government has asked Israel for military assistance, as Foreign Minister Yair Lapid revealed after meeting on Sunday with Ukrainian Deputy Foreign Minister Emine Dzhaparova. He promised to consider the request. This is the most important element of the test. Israel responding positively and sending weapons to Ukraine would inevitably anger Russia. Ignoring or turning down the request would cause serious disapproval in the US-NATO camp.

The game of playing off the superpowers in which Israel has been so skilled –under the pretext that there are Jewish communities in both camps, particularly in Russia and Ukraine, whose interests it must uphold — is coming to a total or partial end. Israel wants to avert the outbreak of a potential war to avoid choosing between the Russian and US sides (neutrality would be all but prohibited). That’s why the Israeli government tried to mediate and proposed a summit between the Russian and US presidents in occupied Jerusalem to settle the crisis. But neither side was interested.

Iran, quietly relishing the worsening Ukrainian crisis, decided from the outset to stand in the Russian/Chinese trench. Israel has only one option, to ultimately stand in the US/European trench. That will cost it its distinguished ties with Russia, and it would have to bear the consequences of that in Syria, Iran, and the Middle East at large.

Some might argue that Israel could reap benefits from the Ukraine crisis by using it as a pretext to lure Ukrainian Jews into migrating to occupied Palestine to ensure their safety if war breaks out. But it is not as simple as that. There are one million Russian migrants in occupied Palestine, half of whom are not Jewish or not recognized as such, and a large proportion of whom are loyal to Moscow and support President Vladimir Putin. They could turn into something of a fifth column in the service of their original Russian homeland.

Turkish President Recep Tayyip Erdogan tried to emulate Israel and hide his pro-Ukraine bias by presenting himself as a mediator. But his ploy fooled neither side and his mediation found no takers. It is hard to imagine Putin forgiving Erdogan for sending Ukraine hundreds of advanced Turkish Bayraktar drones, denouncing the Russian annexation of Crimea, and visiting the Ukrainian capital, Kyiv, when tensions in the crisis were at their height.

In the past week, two messages were sent out that conveyed serious warnings to Israel.

First, a Syrian missile was fired over occupied Palestine, reaching the northern town of Umm al-Fahem, after an Israeli missile strike south of Damascus. This could only have happened with prior coordination with Moscow, and perhaps at its instigation.

Second, Iran’s National Security Adviser General Ali Shamkhani issued a statement saying that the nuclear negotiations have reached a critical stage and hinge on a political decision by Iran to accept or reject the final terms of a reliable and sustainable agreement. He stressed that this must involve the immediate lifting of all US sanctions and respecting all agreed principles.

The first message is that Syrian retaliation for Israeli air strikes may soon be stepped up, depending on Israel’s position on the Ukraine crisis. The second, Iranian, message stresses that Tehran will not back down in the nuclear talks, is not desperate for an agreement, and is OK with retaining its current status as a nuclear threshold state.

One thought on “The Ukraine crisis and the Middle East”