HOME / WORLD / The Political Right: A Crime as per Bahrain’s Government 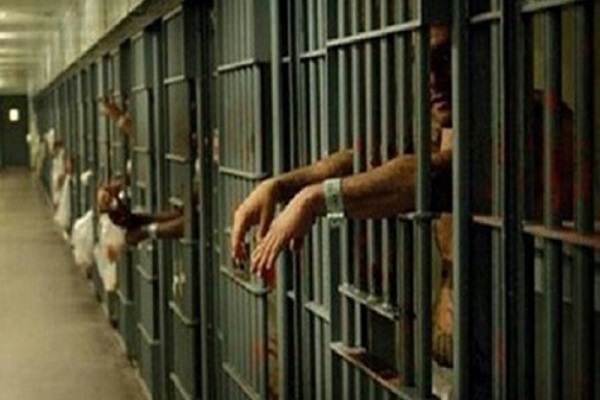 Exclusive- Bahrain has been witnessing a ten-year retrospective on the condition of political rights by tightening control over numerous facets of civil life. Indeed, the heavy-handed crackdown has not only damaged the country’s economy, social and religious fabric but also contributed to deepening the political crisis.

The International Covenant on Civil and Political Rights (ICCPR) was ratified by Bahrain on December 20, 2006. The regime, in return, made a number of reservations in order to continue its extensive human rights violations such as the use of the death penalty against political activists.

The country does not have a moratorium on executions. Since 2011, 5 political poisoners and victims of torture have been executed, and the list of those sentenced to death today amounts to 36 prisoners of conscience, 12 of whom are under risk of imminent execution.

The only crime committed by those prisoners of conscience is that they have called for their natural political rights and to participate in political life without persecution. These rights include: justice in law, association, assembly, voting, protection against discrimination, freedom of thought and expression, freedom of religion, freedom of the press, freedom of movement, etc.

Although, arbitrary restrictions on political activism have failed to silence the most vocal and peaceful political opposition, yet, they have obstructed the sustainable political resolution to the ongoing political crisis, which has worsened as the government failed to guarantee fundamental freedoms of speech, expression and political assembly; to end sectarianism, religious discrimination, authoritarian, inhumane and illegal practices such as torture, enforced disappearances and the revocation of nationality; and to provide accountability and redress to perpetrators and victims.

While, Bahrain claims to have an independent judiciary; international organizations assert that there is no separation between the judicial and executive powers in the country, as all chiefs and judges of ordinary courts are appointed by royal order or decree.

For retaliatory reasons, hundreds of political activists and their families are deprived of citizenship, and they are denied the right to work, access public health services and education. On the contrary, thousands of immigrants are politically and systemically naturalized in violation against international standards.

Besides, Bahrain’s government has frequently attempted to create a narrative of reform before the international community, whilst failed to meet the expectations set by the UN.

Bahrain has become a real security state, whose legislations criminalize all political rights. Its judiciary has not stopped its grave violations by relentlessly taking revenge on opponents as it is tempted to settle scores with the opposition. These extensive political violations expose the authority’s tireless and illegal efforts to silence all forms of opposition that peacefully exercise its political right.

Therefore, Bahrain’s membership must be suspended from the International Covenant on Civil and Political Rights due to the escalation of arbitrary prison sentences, death sentences, revocation of citizenship, torture, extrajudicial killings, religious persecution, and failure to implement the recommendations of the Independent Commission of Inquiry and the Human Rights Council.

Bahrain must stop fabricating charges against activists for exercising their peaceful political right or calling for political reform or transition to democracy.

The political right in Bahrain can only be achieved through the separation of powers, the fulfillment of international commitments, and the initiation of a genuine comprehensive dialogue with the opposition to reach a political consensus.

0 thoughts on “The Political Right: A Crime as per Bahrain’s Government”