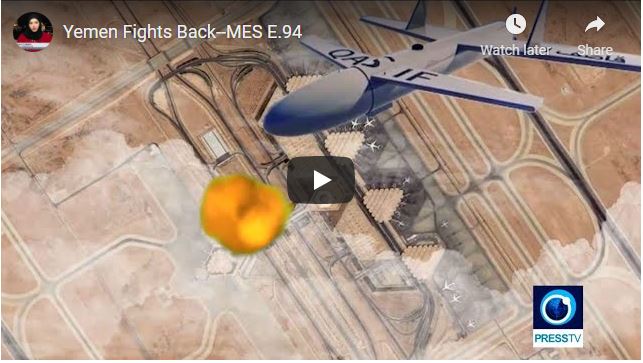 The missile force affiliated with the government of Sana’a targeted “King Khalid Air Base” in Khamis Mushait in the Asir region, southern Saudi Arabia, with a ballistic missile that has not yet been revealed. This attack came shortly after the Yemeni armed forces targeted last week the garrison of the warplanes at Abha International Airport, with “Samad 3” and “Qasef 2” drones.

A decade after demonstrators massed in Bahrain’s capital to call for the downfall of their government in 2011, authorities continue to suppress all signs of opposition. However, Bahraini people continue their movement with the aim of reform in a country where an oppressive regime is not compatible with the will of the Bahraini nation.

To discuss this issue with us from London is former Bahraini Member of Parliament, Jawad Fairouz.