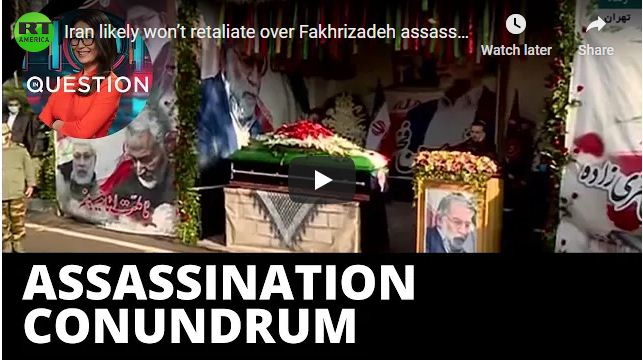 Days after Iranian scientist Mohsen Fakhrizadeh was killed, conflicting reports suggest multiple theories as to how the attack was carried out. This comes as Iran continues to blame Israel and promises to retaliate.

Both Israel and its closest ally, the United States, have been incredibly silent in response to the attack, raising questions about how an incoming administration led by presumed President-elect Joe Biden will handle the latest tensions.