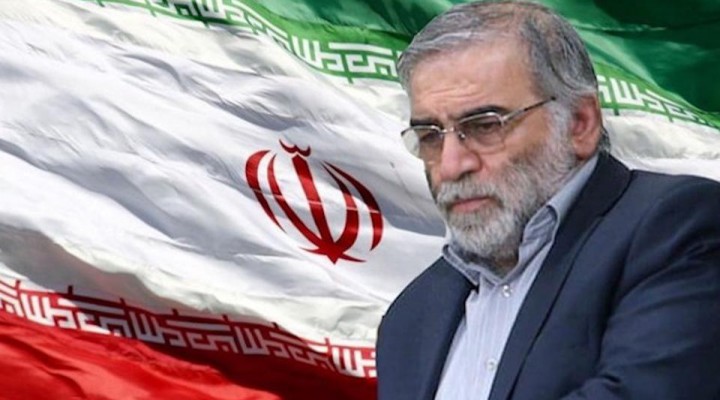 The killing of an Iranian nuclear scientist fits a precise strategy by US outgoing Administration, Israel and a reluctant Saudi Arabia

A few days ago I predicted possible provocations to Iran to hopefully trigger its reaction and make scorched earth to Biden Administration’s announced intention to re-join the nuclear deal with Iran.

The murder resembles to Mossad’s modus operandi. It is still not clear if this act is a plan B respect to a more massive strike that Netanyahu advocated unsuccessfully with MbS during their recent “secret/leaked” meeting or something bigger is expected to come.

The real issue is if this time Teheran will fall in the trap of the provocation. My sense is that Teheran did not reply properly when Qassem Soleimani was killed I wonder why it should massively react now for one of his scientists? Strategic restraint/patience still appears – for the time being – the best strategy for Iran.