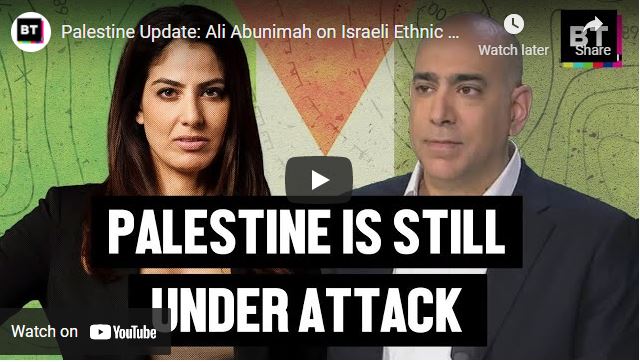 Rania Khalek is joined by Ali Abunimah, director of The Electronic Intifada and author of The Battle for Justice In Palestine, to discuss developments in Palestine and regionally following the formation of a new Israeli government and Israel’s war on Gaza.

From Israel’s ethnic cleansing through forced demolitions in Silwan to the Palestinian Authority acting as puppet to the occupier, Israel’s war on Palestine hasn’t let up. How are Palestinians resisting? Who is supporting that resistance? Does the new Israeli government make a difference for better or worse? And how is it impacting other countries in the Middle East?