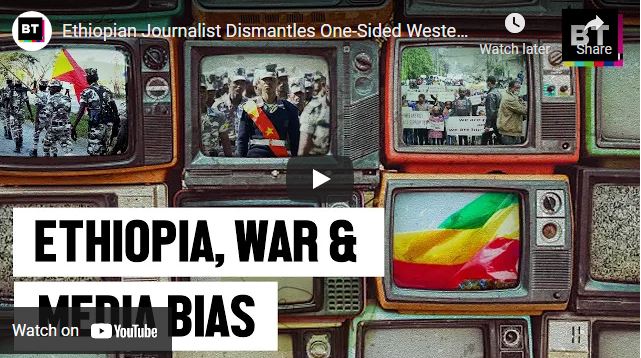 The situation in Ethiopia has continued to escalate, with accusations of genocide, warnings of famine, and threats of sanctions.

What began as a war between the TPLF in Tigray and the Ethiopian government is spilling into neighboring areas as the TPLF appears to launch more offensives in the Afar and Amhara regions.

The growing violence threatens to destabilize Ethiopia, Africa’s second most populous country, and the greater Horn region should it continue unabated.

To break through this 1-sided narrative, @RaniaKhalek spoke to Ethiopian journalist @brookabdu.