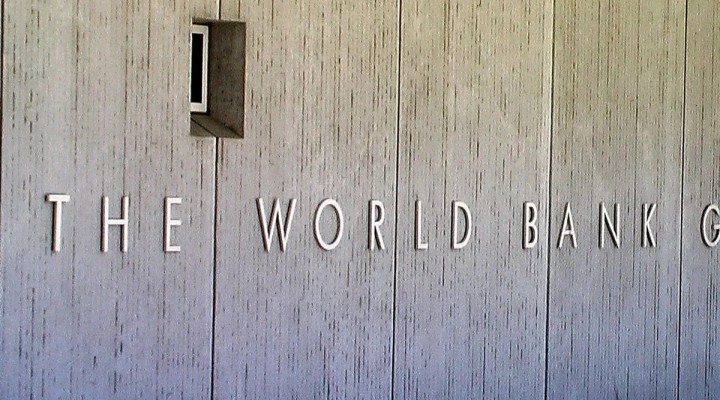 Humanitarian aid, which has played a major role in stagnating Palestine and Palestinians, is one of the factors mentioned in the latest World Bank analysis of the dire economic situation in the occupied Palestinian territories, as reported by the Palestinian Authority’s official news agency, Wafa.

The report notes that, despite the Palestinian economy recovering from 2020’s deficit of 11.3 per cent to reaching a growth of 7.1 per cent in 2021, “the management of fiscal policies remained challenging as the size of the deficit before aid reached $1.26 billion, while aid hit a record low of only $317 million in 2021.”

In theory and practice, the Oslo Accords have signed Palestine’s destruction. Humanitarian aid, which remained an integral part of the international community’s ambiguous state-building plan for Palestine, has been largely given to the PA which is beholden to the theory of the two-state compromise and Israel’s security narrative. Without a consistent approach that takes into consideration Israel’s colonial expansion, the role the PA plays in sustaining Israel’s colonial violence, as well as the international community’s impositions which prevent the emergence of an independent Palestinian state despite statements to the contrary, humanitarian aid has become synonymous with projects that do more to politically dissociate Palestinians from Palestine. After all, Palestine envisaged by the international community has nothing to do with the Palestinian people’s aspirations for independence, and is equally far removed from the Palestinian collective and historical memory.

Yet reliance on humanitarian aid, which is swiftly dwindling, continues. Since the US, under the Trump administration, cut off humanitarian aid, several countries have followed suit, with some conditioning aid upon adhering to further impositions. US President Joe Biden partly restored humanitarian aid, but at a fragment of the previously allocated budget under other US presidencies.

In addition, humanitarian aid does not address the root cause of the Palestinian economic situation, which is Israel’s colonial enterprise, apartheid policies, and practices. The international donors, contributing decreasing amounts of financial humanitarian assistance to the PA, have no qualms about furthering their ties to Israel. And, indeed, it can be said that there is no discrepancy, since both Israel and the PA function on different but complementary levels of corruption. The PA’s main concern to stave off further economic decline is directly tied to how precarious its existence has become. In the same way, Israel’s concerns about Palestine’s economic decline only have to do with maintaining the status quo of having the PA in power, which guarantees the absence of independent and representative Palestinian political thought and action in terms of governance.

Meanwhile, Israel retains its $3.8 billion annual assistance in military aid from the US, which enables it to control the Palestinian economy through violence, surveillance, and security. The World Bank’s focus on budget support is only a sliver of what Palestinians need and, even then, financial assistance will amount to nothing if Israeli colonialism is not addressed. The discrepancy between rendering humanitarian aid as temporary, albeit lasting decades, and Israel’s colonisation as a permanent fixture, needs to be addressed before other futile measures are applied.