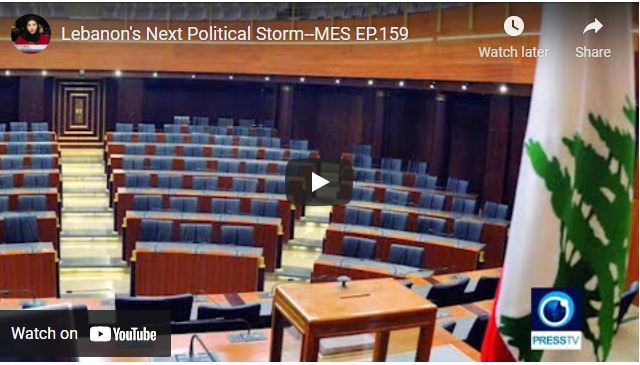 Tension still prevails in the political discourse of winners and losers in the aftermath of the Lebanese Parliamentary elections. It is not likely that the duels between all parties will stop in the intervening days of the first session of the new Parliament, which will witness the elections of the Parliament Speaker according to an unresolved conception, unlike what was the case in all previous sessions since 1992.

This does not mean that the speaker Nabih Berri will not be the candidate for the position, but the positions of the elected representatives do not indicate an easy majority, as per the usual, which opens the door early for discussion about the nature of the political fronts that will arise in the post-election stage.

To discuss this issue with us from Beirut is Hamza Al Khansa journalist at Al Akhbar Newspaper.

In the rams between it and the West over the accession of Finland and Sweden to the “NATO” alliance, Turkey found the most appropriate opportunity to bargain with the west and extract concessions from them on another issue involving the “safe zone” project that it intends to establish in northeastern Syria. Turkey aims to export Syrian refugees residing on its lands to resettle in this “Safe Zone”.

Meanwhile, Kurdish forces have launched a wide media and diplomatic campaign to oppose the Turkish project and preventing its implementation, describing it as a threat to the country and to the “Kurdish presence” as a whole.

To discuss this issue with us from Damascus is Tahseen Al Halabi, author, political writer and commentator.

Lebanon: New opposition must seize this moment for change