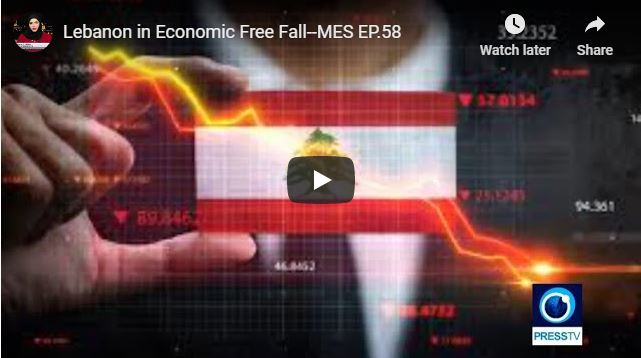 1st segment
Lebanon’s worst economic crisis in decades has already cost thousands of jobs, with unrest stirring again as protesters lashed out at the government’s response. The depreciation in the Lebanese Lira is driving up prices, hitting disposable incomes and forcing many Lebanese to rein in the free-spending lifestyles they’d become accustomed to. To discuss this issue with us from Beirut is Dr. Hussein Gharbieh academic and political commentator.

2nd segment
Libya’s conflict has taken a new twist after an attempt by eastern-based commander Khalifa Haftar to seize the capital, Tripoli, crumbled rapidly in recent weeks. Both Haftar forces and the Government of National are built from local armed factions, whose shifting loyalties have at times helped determine the course of the conflict. To discuss this issue with us from Paris is Robert Parsons, Chief Foreign editor at France 24.