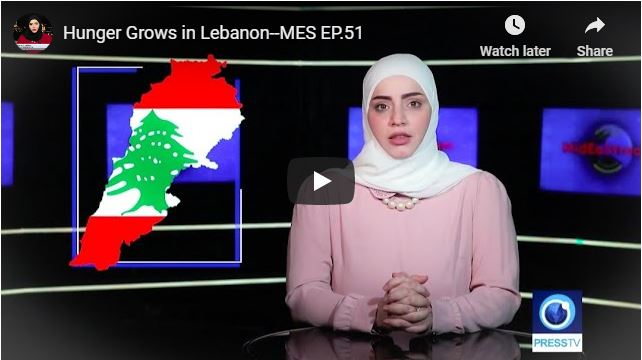 The past six months have brought hardships unseen in Lebanon even during the bitter days of its 15-year civil wae that ended in 1990. Decades of corruption and financial mismanagement by warlords-turned-politicians and a cabal of business elites combined with greedy Banks to plunge Lebanon’s economy into its worst crisis in living memory. We discuss this segment with Dr. Nasri Harb, economist at USAL university.

In the meantime, Israelis are sparing no effort to complete the process of Judaization. In light of the world’s preoccupation with the fight against the COVID-19 epidemic, the pace of settlement expansion in al-Quds has increased, with more than 17,700 settlement units being built just within the past two months. We discuss this segment it Robet Inlaskesh, journalist and political commentator

Lebanon: the background to the banking crisis of the century