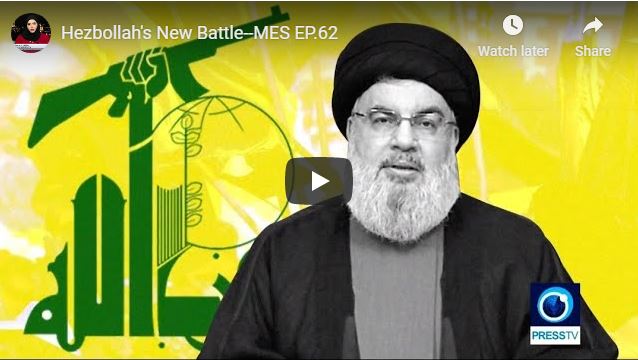 1st Segment
Hezbollah Secretary General Sayyed Hasan Nasrallah stressed that Lebanon must explore all options to rescue the country’s economy while announcing Hezbollah’s new front by saying that the Resistance party has decided to be in the heart of agricultural and industrial battle. To discuss this issue with us in Beirut is Dr. Bilal Farhat former Member of Parliament with the Loyalty of the Resistance Bloc, Hezbollah.

2nd Segment
The U.S.-backed Separatists militias of the anti-Damascus Syrian Democratic Forces (SDF), has been impeding the delivery of flour to bread facilities in the northeastern province of Hasakah. The militants keep denying Syrian government trucks, carrying flour and other necessities, access to the province. All the while, thirst threatens 1 million people in Hasakah due to cutting water by Turkish forces in Syrian towns on the border with Turkey. To discuss this issue with us from Beirut is Laith Marouf political commentator.