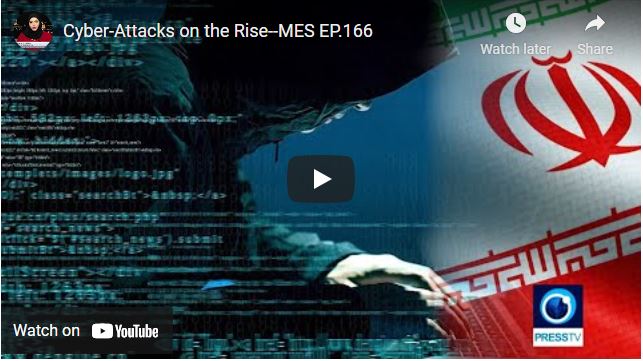 In spite of Israel’s pursuit of superiority in the field of cyber power, its most secure firewalls were not enough to not stop it from being exposed to Iranian cyber-attacks. Despite the fact that Israeli companies occupy advanced ranks in the field of cyber technology, they still fear Iranian capabilities, and this fear is due to the recent cyber-attacks allegedly attributed to the Islamic Republic of Iran.

There is consequently real fear in Israel of any cyber-attack, preoccupying analysts, political commentators and military leaders in the occupation entity, especially amid the escalation of the Israeli and Iranian mutual threats in light of Israel’s cyber-attacks that aimed to disrupt Iran’s nuclear facilities.

The leader of the “Ansarullah” Yemeni resistance, Abdul-Malik al-Houthi, announced that as his country enters its eighth year of confronting the US-Saudi aggression, “the production of various missiles is continuous and advanced, and it is, day after day, more accurate and more destructive”.

Al-Houthi declared that Yemen manufactures long-range ballistic missiles that reach any point in the countries taking part in the coalition of aggression.

To discuss this issue with us from Sydney is Jay Tharapell, political commentator