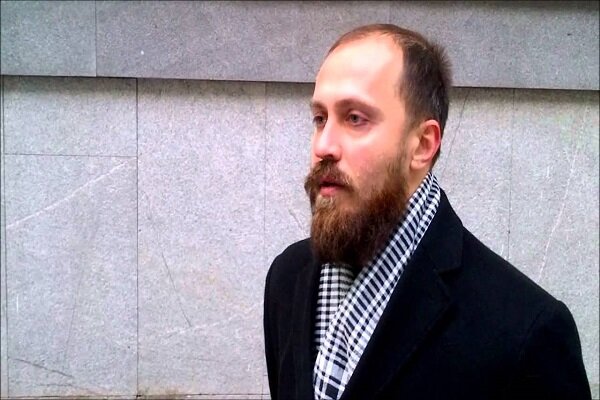 Slamming U.S. negative role in the Vienna talks, a Russian political analyst is of the opinion that the U.S. is interested to keep diplomatic pressure against Iran.

“Even with the engagement of Russia and China, there is a kind of umbrella of old thinking,” Savin adds. “It is because the White House has a stereotypical idea about Iran.”

Q: How do you assess the Vienna nuclear deal talks? Are you optimistic about the removal of U.S. sanctions on Iran?

A: There is a problem because negotiations are going on in an old way that is based on a Western-centric approach in general. Even with the engagement of Russia and China, there is a kind of umbrella of old thinking. The U.S. is interested to keep pressure on Iran, using different tools of preventive diplomacy. It is because the White House has a stereotypical idea about Iran. I think it is better that the U.S. be excluded from the process of talks, but it is mostly impossible.

Q: How do you see Russia’s role in reviving the 2015 Iran nuclear deal?

A: Russia is following the initial agreement and is the guarantor of the process of enrichment of uranium in general. But again, there is a negative impact of American involvement. At least Russia understands well what Iran wants to achieve and we are both under sanctions. So, Moscow is interested to support Iran to keep its sovereignty.

Q: What is your comment on the recent escalation between Russia and the U.S.? Is Biden going to confront Russia more directly?
A: Because of the announcement of new sanctions against Russia by the U.S. just after the meeting of Putin and Biden it seems that the American establishment is unpredictable and there is no trust. The U.S. is interested to stop any cooperation of Russia with EU countries as well as Moscow’s ties with Beijing. On other hand, there are divisions inside U.S. politics on many issues. But anyway, the U.S. is obliged to do something.

Q: How do you describe Russia-U.S. relations? Partnership despite rivalry or enmity? Are we back to the Cold War again?

A: I think we are in front of a new level of confrontation. It is different from the Cold War era because the world is not bipolar but going to multipolarity.

For the U.S., it is more difficult to influence Russia and its own partners. But the U.S. still is interested to be a hegemon. So, they are going mad and harbor deep resentment against Russia, China, Iran, and other actors who are interested to build polycentric world order.

Q: Do you think that Asian states have the potential to form a bloc to contain U.S. influence? It seems that China is eager to form this bloc economically in Asia.

A: Of course. From an economic aspect, more than 30% of the world GDP is from Asia. G7 now is going to witness a decline. Demographically, Asia is also much more populated than the transatlantic West. And what is important is that most Asian countries are interested in a more global political system without U.S. influence. So, I am optimistic about the role of Asian countries, including Russia.

0 thoughts on “Russian analyst says U.S. has no productive role in Vienna talks”