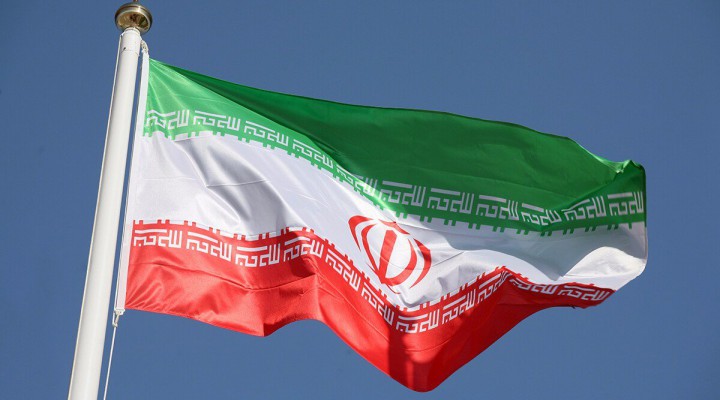 Netanyahu is trying to provoke Tehran to save himself. But it won’t take the bait… for now

Most observers agree that Israeli Prime Minister Benjamin Netanyahu will do absolutely anything he can to avoid giving up power and conceding defeat to the new coalition partners who are set to unseat him. He is trying to foil them by goading Iran into a war that would reshuffle the political cards in Israel and prevent a change of government. Last week he reiterated his determination to destroy Iran’s nuclear capabilities even if that risked ‘friction’ with the United States.

The Biden administration was the first to be alert to the danger. It summoned war minister Benny Gantz to Washington to try to restrain Netanyahu and abort his aggressive designs on Iran – though the official line was that the visit was about upgrading Israel’s Iron Dome system and replenishing the missiles it fired during the latest war on Gaza.

American and regional fears of a conflagration are well founded. Israel has continued to carry out clandestine attacks on Iran designed to provoke retaliatory actions that could be used as a pretext for starting a wider war.

Last week, there was a huge blaze at a refinery complex in Tehran that took two days to extinguish. On the same day, the Iranian navy ship Kharg sank in the Sea of Oman after a fire broke out on board. On Sunday, there was another big fire at the Zarand iron and steel plant in the southern province of Kerman.

All three fires were started by mysterious explosions. It remains unknown whether these were caused by missile strikes or devices planted by saboteurs. The Iranian authorities have not been forthcoming. They only published brief accounts of the incidents in official media without giving details – and without accusing Israel or threatening retaliation, as they have done after previous similar attacks.

Iran’s political and military leaders seem certain that the aim of these attacks is to provoke Iran into an untimely war with Israel to serve Netanyahu’s political purposes by preventing his foes from deposing him at a time of national emergency. They have no intention of taking that bait, for now.

The coming few weeks could be among the most crucial for the Islamic Republic since the war with Iraq in the 1980s.

This week, talks are to resume in Vienna between Iran and the P5+1 powers headed by the US about reviving the JCPOA nuclear agreement. This round of the negotiations could well be the decisive one.

Later in the month, Iranians go to the polls to elect a successor to President Hassan Rohani whose second and final term is expiring. The front-runner is Ibrahim Raisi, a prominent hardliner who is close to supreme leader Ayatollah Ali Khamenei and tipped as a possible successor. His election would give the hardliners the upper hand in running the country.

Iran is most unlikely to respond to Israeli provocations during such critical and sensitive times.

That does not mean it will not retaliate, maybe more harshly, after the elections are over and the JCPOA negotiations marathon has ended, whether positively or negatively. It has carried out covert retaliation for Israeli attacks in the past. Recent examples include a blast at an Israeli missile plant in Ramleh, a huge blaze at Haifa oil refinery, another fire near Ben Gurion airport, and a major ammonium gas leakage from storage tanks in Haifa port.

In due course, under a hard-line president, Iran’s current policy of ‘strategic restraint’ could be replaced by one of ‘strategic revenge’ for all Israeli and American attacks against the country in their various military and economic forms.

0 thoughts on “Goading Iran into war”