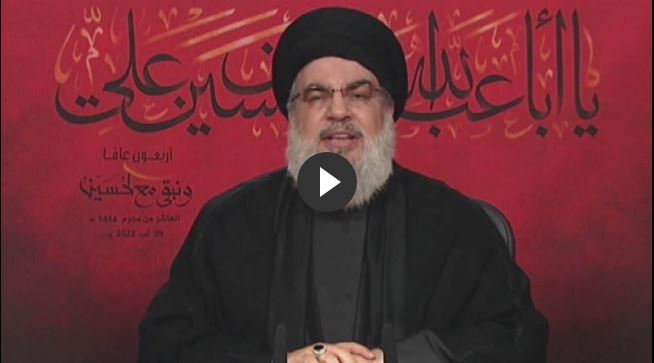 He warned Israel against miscalculating Lebanons resolve amid maritime dispute, saying Hezbollah has proven it can defeat Israeli army which was said to be invincible.

Panelists Elijah Magnier, journalist and political analyst from Marseille, and Firas al-Najim, manager of the Canadian Defenders for Human Rights from Toronto, discuss the issue in this episode of the Spotlight.