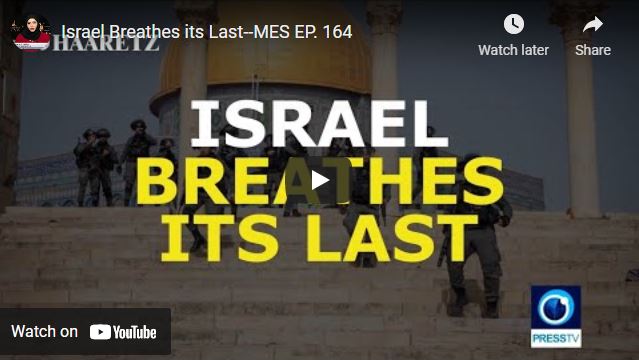 Perhaps, during the years of its occupation of Arab lands in Palestine and elsewhere, “Israel” was not waiting to pass through a situation similar to what it is going through these days, in terms of weakness, humiliation, hesitation, and fear for the future and fate.

It is true that it, like any occupier or aggressor, always puts within its calculations, under pressure and with the aim of absorbing a specific situation, the possibility of relinquishing some gains or accepting an inappropriate settlement for it.

To discuss this issue with us from Beirut is Hasan Hijazi, editor and expert on Zionist affairs.

It is estimated that on the eve of the 2006 War, Hezbollah had 15,000 rockets and fired about 4,000 rockets toward the occupation. In contrast, the organization today has more than 100,000 missiles, according to Israeli security officials.

To discuss this issue with us from Beirut is Dr. Hussein Rahhal, professor of sociology at the Lebanese university.