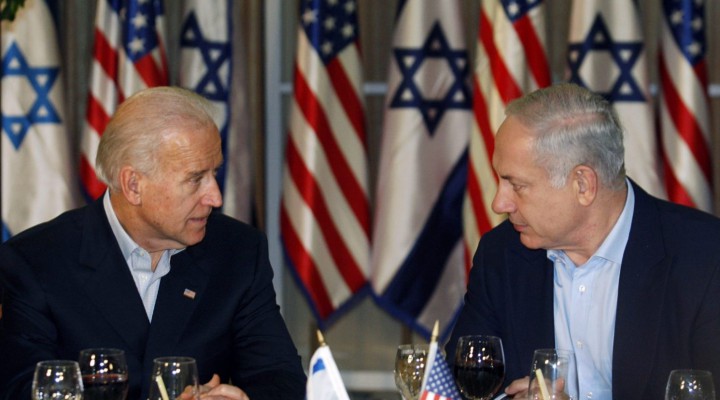 US President Donald Trump has only a few weeks left before the US Federal Court announces the final results of the presidential elections and declares Joe Biden the 46th President of the United States of America. All eyes are on the President-elect who will take office on 20 January 2021, and how his plan and priorities will be sorted out. Will the Middle East be present on his priority list in the first months in office, or does he have other more important priorities to tackle?

Trump has left a considerable legacy for Biden to fix, on the one hand, and to benefit from, on the other. In respect of both, Biden seems to have believed he would emerge as the world saviour, whatever he does, due to the entanglements and complications left behind by his predecessor. To start with, there is the issue of US domestic stability, reforms needed to confront the critical economic situation, the COVID-19 challenges and the need for national reconciliation. On foreign policy, there is severe competition with China whom the US sees as an economic superpower needing to be contained in Asia, the Middle East and Europe. And there is Russia, which was awakened by the Syrian war and now has a military presence in Libya, Iraq and Syria. The Russian presence in the Middle East in general has a much greater force than it did in the days of the Soviet Union, and obviously represents a challenge to the now familiar US policy of expansion and dominance.

Rebuilding bridges with the European Union and returning to the international agreements that Trump and his administration have torpedoed in recent years must also be at the top of Biden’s plan. As for Israel, it is and will remain the main strategic Middle Eastern ally of the US, whoever occupies the White House and regardless of their political affiliation. Working for Israel’s well-being must be the objective of every US President. Only the intensity and the level of support varies.

The Middle East with its complex files, starting from the Iranian nuclear deal to the presence of the US forces in Iraq and Syria, the Syrian and Iraqi Kurds, the relationship with Turkey and the disastrous Yemen war caused by Saudi Arabia and the Emirates: all these are hot issues but they may not necessarily be priorities for the new administration.

Nor should the issue of Lebanon be disregarded, though it seems to be not far from the bottom of Biden’s list of top priorities. It would not be surprising to see the second level of senior advisors and assistants within the US administration dealing with Lebanon. However, the question of Hezbollah is always at the top of the list of US priorities, because of the danger the organisation represents to Israel’s national security.

Forthcoming, second article in this series:

How can Iran convince Biden that the nuclear deal is a priority? (2)

0 thoughts on “Is the Middle East on Joe Biden’s priority list? (1)”