Iran: final decision-makers of Yemen’s future are the country’s people 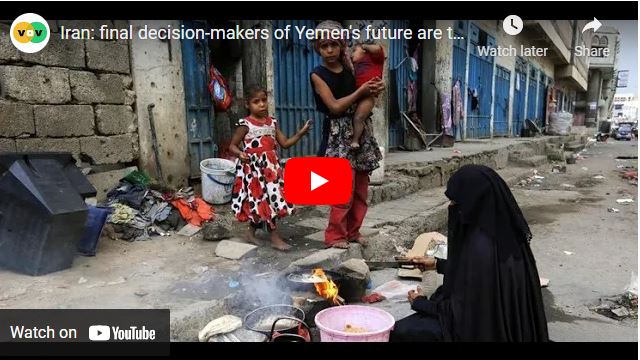 Iran’s foreign minister says the current truce holding in Yemen wholly depends on the Saudi-led coalition ending its siege of the impoverished country. Hossein Amir-Abdollahian made the remarks in a meeting with the UN special envoy for Yemen, Hans Grundberg. He said Yemen’s stability and security has a direct impact on the stability and security of the entire region, including the Persian Gulf.

Amir-Abdollahian pointed out that the final decision-makers on the future of Yemen are the people of that country. The UN-sponsored truce in Yemen came into effect in April and was renewed in June. It has been the longest respite Yemen has seen during the war and has endured despite multiple violations from the Saudi side.

0 thoughts on “Iran: final decision-makers of Yemen’s future are the country’s people”