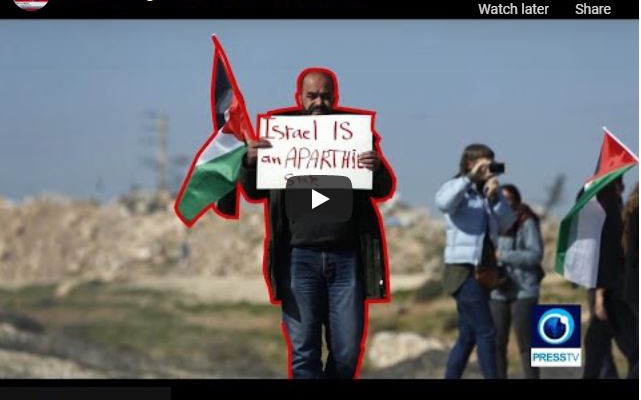 Chaos is the most accurate word to describe the complex scene that gripped Tel Aviv last week. In light of the security alert, following three “lethal” operations that left 14 Israelis dead in 1 week, a resistance fighter managed to reach the busiest street in Tel Aviv: “Dizengoff,” pointing his gun at the goers of the “happiest bar on the street.”

And just as the “happy hour” ended, two Israelis were killed and 15 others were wounded, five of whom were in critical condition. The process does not end here; More than 1,000 personnel deployed on the streets of Tel Aviv, including soldiers of the General Staff and the so called “Anti-Terrorism Unit”, the “Special Police Unit, the Shin Bet, the “Shayetet 13” unit, and the “Shaldag” unit.

Hours after the operation, they were still unable to identify the resistance fighter. Another failure added to the basket of failures of the Israeli security services, putting the already shaky government of the Israeli entity, and its head, Naftali Bennett, at a dangerous crossroads that may herald its end.

To discuss this issue with us from the occupied West Bank is Dr. Amal Wahdan, human rights advocate.

The Saudi coalition of aggression got rid of former ousted Yemeni President Abed Rabo Mansour Hadi days after the start of the armistice in Yemen, where it was announced that Hadi had stepped down in Riyadh and handed over his powers to a presidential council. A presidential council which was formed based on previous US-British proposals that were circulated several months ago, which Hadi had previously rejected during his meeting with the US envoy to Yemen, Tim Lenderking, last month.

Until his last appearance during a breakfast banquet held for the participants in the Riyadh consultations, Hadi was renewing his adherence to the “three allusions” which would allow him to remain as the transitional president. However, a coup against him led by the Saudi Crown Prince, Mohammed bin Salman, ended with his dismissal along with his deputy, and with the formation of a so-called new presidential council.

To discuss this issue with us from Beirut is Mohamad Obeid, political commentator.