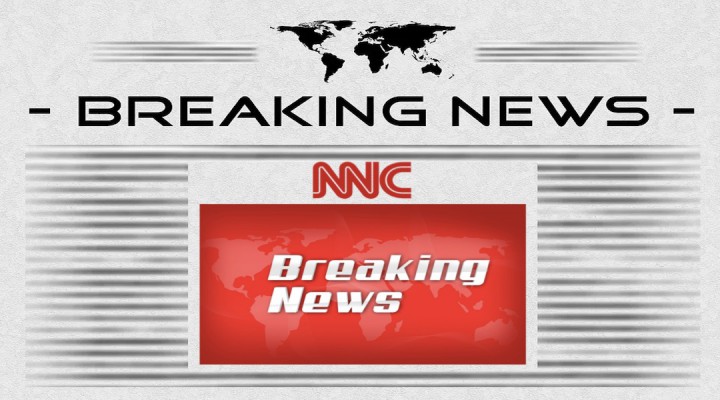 Today’s Caitlin Johnstone article has been replaced with a breaking news report from the National News Conglomerate. NNC: Obey.

JERUSALEM — A four-month old Palestinian infant has sustained fist-related injuries to the face on Saturday during a violent clash with Israeli police officers.

Early reports are unclear whether the violence was instigated by the police or the baby girl. Also unknown is whether the child’s injuries were incurred by being struck or by attacking the officers’ fists with her face.

The knuckle-associated trauma occurred when violence broke out between the infant and several officers in riot gear in East Jerusalem, where clashes have been occurring due to rising anger over evictions of Palestinian families on land claimed by Jewish settlers. Both sides lay claim to the disputed properties, with the families arguing that the houses are their homes that they live in, and the settlers arguing that they were given the houses by decree in ancient scriptures authored by an invisible omnipotent deity.

Video footage of the incident went viral on social media minutes before being deleted from all platforms, leading to calls for peace from US officials.

“Very concerned about this violent clash, both sides should have de-escalated,” Vice President Kamala Harris said in a Twitter response to the video, adding, “Violence is never the answer, no matter your age.”

“We call on all babies to obey the rules-based international order,” added Secretary of State Antony Blinken.

Asked for comment on the incident during a Saturday interview with NNC’s Ray Theon, New York Congresswoman Alexandria Ocasio-Cortez said that “It’s not so much about the what of these happenings, but the how. Sometimes the how gets lost in the what, and then the what gets obscured by the why, and the why gets eaten by the who, and who even am I anyway? Who is anybody? Ultimately nobody knows. It’s a philosophical mystery, just like that incident with the baby.”

“Israel has a right to defend itself from terrorists of any developmental stage,” the Israel Police told NNC when asked for comment.

Les Overton, a senior fellow at the Washington-based think tank American-Israeli Center for Strategic Genocide, says both sides have been equally affected by this latest wave of violence, with Palestinians sustaining numerous fatalities and serious injuries and Israeli law enforcement suffering emotional discomfort and great inconvenience.

“It’s just a really perplexing situation,” Overton said. “On one hand you’ve got the Palestinians suffering under what more and more human rights groups are calling an ‘apartheid regime’, but on the other hand you’ve got the Israeli government and violent far-right extremists suffering from a desire to not have Palestinians living near them anymore. It’s hard to say who’s in the wrong here.”

“While Palestinians claim they have a right to live with basic human dignity in the homes they’ve spent their entire lives in, Israelis contend that those demands are invalidated by a religious text written thousands of years ago,” Overton added. “It’s a real pickle.”

“But let’s be real here,” Overton said. “Who among us, at some point in their lives, hasn’t needed to punch a baby in self-defense?”