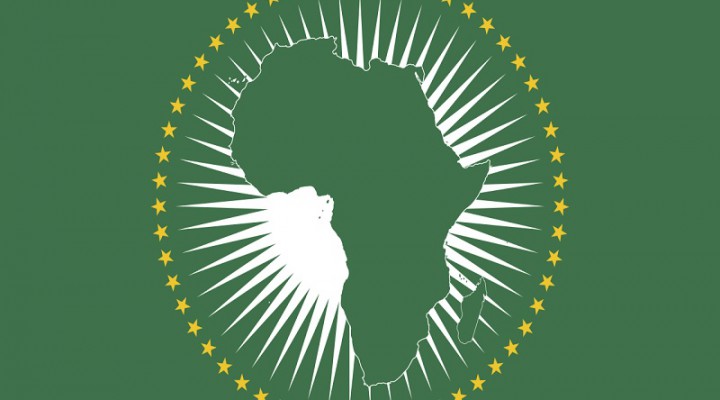 The majority of humanity that resides in the Global South will come to have better impressions of the federal government’s steps towards peace while the minority that inhabits the Golden Billion will likely continue being misled about them since their perception managers wouldn’t dare inform their audience of what was just said.

African Union (AU) Chairperson Moussa Faki Mahamat praised Ethiopia’s peace process late last week after being briefed about it by his bloc’s High Representative for the Horn of Africa. According to the press release, “The Chairperson specifically acknowledges the commitment of the parties involved in the Ethiopian conflict, to a peaceful resolution of the conflict through significant confidence-building measures undertaken including the lifting of the national state of emergency, release of detainees and prisoners of war, setup of the National Dialogue Commission, humanitarian truce and declaration of ceasefire, and the withdrawal of the Tigray People’s Liberation Front (TPLF) from the Afar region.”

These are all important developments that have largely gone unappreciated by the West, which continues churning out lies about the conflict. Instead of acknowledging the progress that Ethiopia has made on its path to peace, especially through the inclusive National Dialogue Commission launched by visionary Prime Minister Abiy Ahmed late last year, they continue twisting the truth in order to misportray the federal government as an irresponsible actor that’s supposedly hellbent on “genociding” Tigrayans. The purpose behind spewing these falsehoods is to justify the pressure that their governments are putting upon Ethiopia’s, which is aimed at coercing unilateral concessions from it.

The world’s presently undergoing full-spectrum paradigm changes as a result of the global systemic transition to multipolarity that unprecedentedly accelerated after the start of Russia’s ongoing special military operation in Ukraine, which has altogether resulted in the bifurcation of the international community into the Golden Billion and Global South. One of the consequences of this in practice is that Western opinion doesn’t mean all that much anymore to most of the folks in the Global South, who distrust their counterparts’ interpretation of events. They’re increasingly looking to regional blocs and leaders for information since they regard them as much more trusted sources.

With this in mind, the AU Chairperson’s praise of Ethiopia’s peace process takes on a much greater significance than before. Not only will it reach more people than in the past, but they’ll also be more receptive to what he has to say. The discernable trend is that the majority of humanity that resides in the Global South will come to have better impressions of the federal government’s efforts in this regard while the minority that inhabits the Golden Billion will likely continue being misled about them since their perception managers wouldn’t dare inform their audience of what was just said. The takeaway from this is that Ethiopia is winning the battle for hearts and minds on the global level.