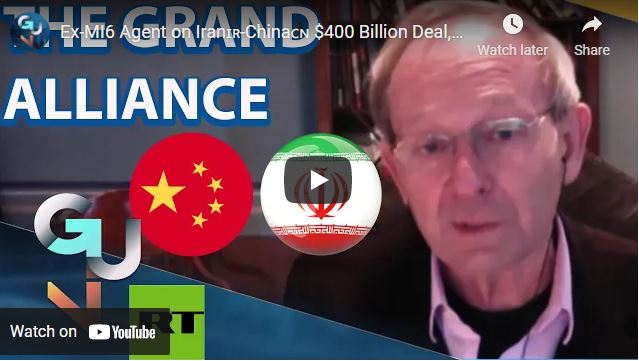 On this episode of Going Underground, we speak to former MI6 agent Alastair Crooke. He discusses the alleged Israeli Mossad attack on the Natanz nuclear facility, the division among Israel’s politicians about whether to continue pursuing Netanyahu’s maximum containment policy, the landmark strategic deal signed between Iran and China and how it changes the game in the Middle East, the war in Syria and how the UK, US and other Western allies are preventing reconstruction efforts, Western support for Islamists in Syria and much more!