HOME / WORLD / The US withdrawal from the Middle East 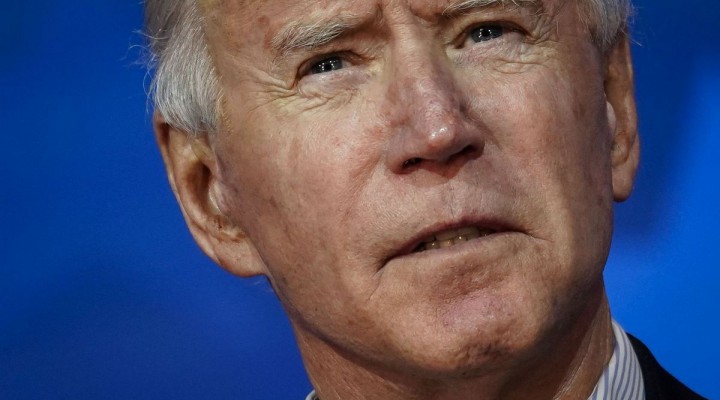 The missile capability of Iran and its allies in the Middle East has been growing rapidly. Yet the The Wall Street Journal suddenly revealed this week that the US has begun withdrawing many of its air defence systems from Saudi Arabia, Iraq, Jordan and Kuwait. The Pentagon confirmed the news. It justified it by saying some of the systems had to be returned to the US for maintenance. This is barely credible. Engineers and technicians are usually sent to the deployment sites to service weapons like these, not the other way round.

Saudi Arabia has faced a succession of highly effective missile attacks from Yemen. US Defence Secretary Lloyd Austin therefore placed a phone call the country’s de facto ruler, Crown Prince Muhammad Bin Salman, to break the shocking news to him gently. There has been no public reaction from the Kingdom to this surprise move by a Democratic administration that is not too well disposed towards Riyadh, which staked its all on the defeated Republican Donald Trump and his ultra-Zionist son-in-law Jared Kushner.

Under Trump, the US sent Patriot and Thaad missile systems to Saudi Arabia to protect it from Yemeni Houthi missiles which wreaked havoc on its vital oil installations and safeguard it from Iranian retaliation if and when the US and/or Israel decided to go to war against Iran.

The withdrawal of these systems follows two key developments: US President Joe Biden’s announcement that all American forces will be withdrawn from Afghanistan by September; and the failure of the Israel’s Iron Dome system – a modified version of the Patriot – during the latest war on the Gaza Strip.

By making this move, the US is effectively saying four things:

First, admitting that its wars in Iraq, Syria, Afghanistan, the Gulf and Yemen all failed, and that it needs to cut its losses, try to salvage its global leadership pretensions and the prestige of its weaponry, and avoid spending trillions more dollars on more futile wars.

Second, that it is definitively shifting its attention to East Asia and specifically China, which it sees as the principal threat to its interests and influence in that region and the world at large.

Third, that it can’t be relied upon as a strong ally and will abandon its friends and wash its hands of them whenever its economic or strategic interests or priorities change.

Fourth, that the wars of the future will be cyber and drone wars, meaning that conventional defence systems are becoming redundant and need to be replaced by more suitable alternatives.

Biden, in essence, has opted to pull back from the Middle East. He is telling his country’s Arab and Israeli friends there that they will have to look after themselves in future with minimum US assistance. And he will not wage war on Iran on their behalf. This effectively serves them on a silver platter to Tehran and its allies, just as George W. Bush inadvertently did by invading and occupying Iraq with their support.

America’s Gulf allies feel orphaned and abandoned. They squandered so much of their oil wealth to appease their supposed protector, only to find themselves being left to their fate.

0 thoughts on “The US withdrawal from the Middle East”