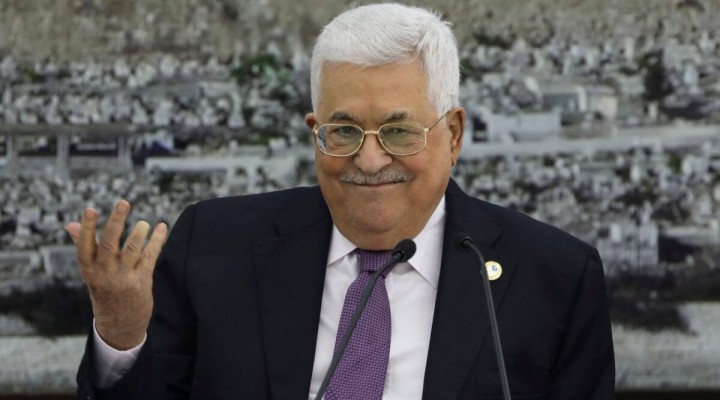 UN independent experts have urged the Palestinian Authority to reschedule the parliamentary and presidential elections, which PA leader Mahmoud Abbas cancelled under the pretext of Palestinians in Jerusalem not being allowed to vote. Israel’s refusal to grant electoral rights for Palestinians in Jerusalem was what the PA knew all along would form the basis of its reneging on months of reassuring the people that the vote would go ahead.

While the UN experts’ statement addressed the practicalities of holding the elections, and how allowing a democratic process to take place would pave the way for unity, the recommendations are idealised and far removed from the colonial and authoritarian violence which Palestinians face daily. It was in the PA’s interests that the elections were cancelled.

The statement does not take into account how the PA’s crackdown on dissent is hardly conducive to democratic elections. The murder of Nizar Banat at the hands of the PA’s security forces is a case in point. Indeed, Fatah’s response was to stage rallies in which people pledged their allegiance to Abbas – a public relations spectacle which lacerates the illusion of state building and democracy funded by international donors.

If the PA and Israel were to adhere to the recommendations set out by the UN experts, the colonial process would run into major challenges which the UN itself would be reluctant to face, given that it has aided and abetted colonial expansion in Palestine, as well as the PA’s increasing violence against the Palestinian people.

Likewise, the PA would not stand a chance at survival. Its adherence to the status quo which supports Israel’s colonial expansion is what makes Abbas relevant to the settler-colonial state and the international community.

The recommendations, therefore, are useless without context. Is the UN really willing to support a democratic process among Palestinians, or is it pretending to support democracy while confident of the opposite occurring? On many occasions, UN officials have stated they prefer to deal with the PA – how would the UN reconcile with the fact that its preference is not the option Palestinians want?

Had there been no colonial context, the UN would not bother itself with stipulating election conditions while at the same time ensuring the PA and Israel remain entrenched in their collaboration to prevent democracy from happening for Palestinians.

As the Palestinian people dissociate themselves further from the PA due to its illegitimate rule, it is even more likely that the democratic process will not occur unless the people unite for a common aim. The PA is still exploiting divisions in Palestinian society to maintain its grip for now, but such tactics will not last long-term.

Axios reported that Abbas may opt for a possible reshuffle of officials in a bid to placate criticism, amid US concerns that the PA is in dire need of help to maintain its defunct leadership. Which means that despite rhetoric calling for elections, there is little desire to see Palestinians embark upon a different political trajectory.