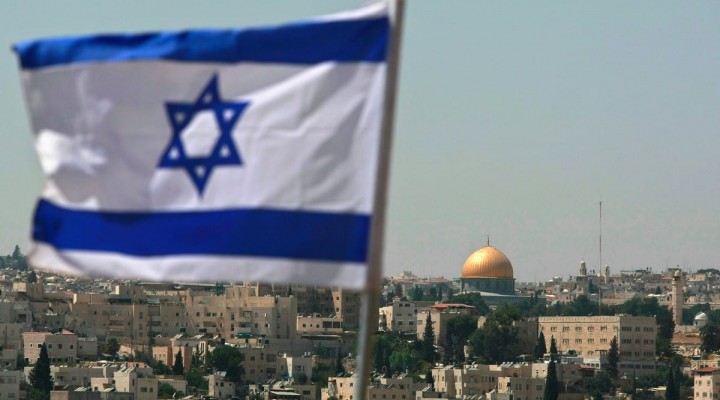 The declaration of an independent Palestinian state remained largely symbolic, as did subsequent recognitions by global leaders. Israeli colonisation, however, continued to create facts on the ground, with no opposition and difficult to reverse, given the political complicity that commenced with the 1947 Partition Plan which provided the foundations for the current two-state diplomacy.

Israel’s colonial expansion and military occupation have determined Palestine’s outcome. There is no cause for celebrating independence when the accepted terms led only to swift deterioration of rights and appropriation of territory, as the Oslo Accords ensured.

Arafat’s declaration was indeed a turning point for Palestinians, although the PA’s news agency does not specify the disastrous outcome. The PLO opted for political pragmatism and garnered loss for Palestinians, while the PA complicit as it is with Israel and the international community, has ensured that Palestinian independence remains relevant only in political discourse, as long as it remains out of reach.

Declaring Palestine’s independence in a colonial context required legitimising Israel’s existence. Nowhere has this been more prominent than in the diplomatic negotiations which surrendered further territory to Israel, while Palestinians remained trapped in a cycle of dispossession and humanitarian aid.

The 1988 Declaration of Independence lauds the Palestinian people’s defence of their land. It also recognises the injustice of the 1947 Partition Plan. Yet its outcome ensured an extension of what the UN decreed in 1947. The people may not have forgotten the right of return, but its leaders forfeited the UN’s mangled concession and did not come up with an alternative, let alone invoke a discussion of return from within the Palestinian experience. An independent state that is forced into surrendering a legitimate right for the benefit of its colonial controller has no independence at all.

Symbolism has unleashed disaster for the Palestinian people. Securing the Palestinian leadership’s diplomatic standing internationally had consequences on the real anti-colonial struggle which Palestinians historically waged against British imperialism and Zionist colonisation.

What is left of Arafat’s independence declaration only ties in to the Palestinian leadership’s acquiescence to the two-state paradigm, which although defunct is still exploited by the PA and the international community to advance the hypothetical “independent and viable Palestinian state”. As long as the rhetoric remains symbolic, of course. For how would the entire political conspiracy against authentic Palestinian independence react if the Palestinian people were to demand their own understanding of independence, away from Arafat’s concessions and the PA’s complicity?