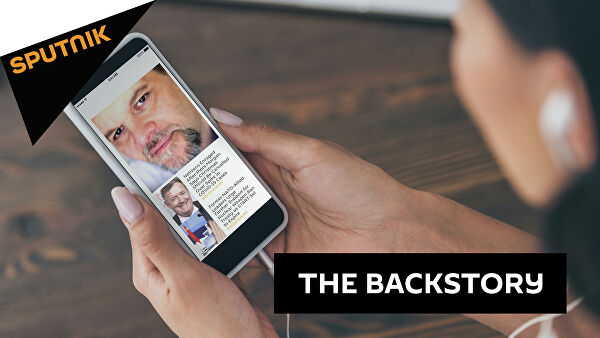 On today’s episode of The Backstory, host Lee Stranahan discussed current events including Canada invoking emergency powers to deal with the trucker protest, and the US moving the Ukraine embassy from Kyiv to Lviv.

In the first hour, Lee and Carmine Sabia spoke with Philip Giraldi about Israel, the Ukraine situation, and America’s history with false flags. Phil talked about the Israeli intelligence program and how Israel is involved with global political influence. Phil discussed possibilities of a false flag occurring in Ukraine and President Biden’s poor performance.

In the second hour, Lee and Carmine Sabia spoke with Austin Pelli about the truckers convoy, protests in Canada, and Justin Trudeau. Austin discussed the peacefulness at the trucker’s protest and the demographic of protests in Ottawa. Austin spoke about his discussions with Canadian protestors and the end goal for protestors.

Is Washington Under Alien Control?

Where Are the Realists?