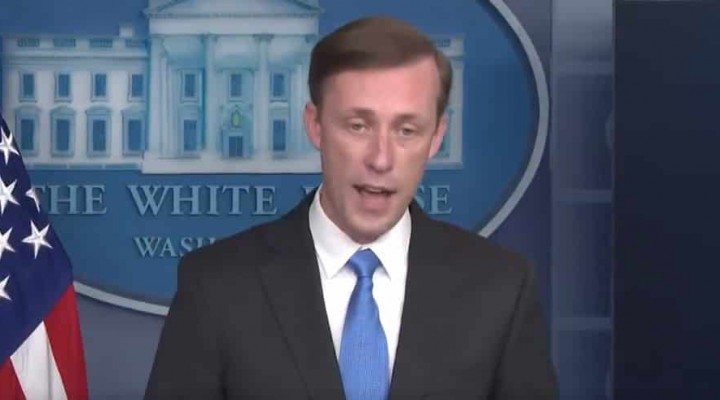 “Today marks the beginning of a new era in our foreign policy – one that prioritizes human rights and diplomatic solutions. When I partnered with Sen. Bernie Sanders (I-VT) to pass our landmark bipartisan War Powers Resolution through both chambers of Congress, President Trump still vetoed the legislation, continuing his unwavering preference for placating global dictators.

Now, with one of his central campaign promises, President Biden has answered the call from the American people, Congress, and the entire international human rights community to prioritize human life over military might.

Biden to announce end to US support for offensive operations in Yemenhttps://t.co/FNnbyANKRV

President Biden’s appointment of Tim Lenderking as the Special Envoy for Yemen is likewise a critical step along the road to peace. A resolution to the war requires active U.S. diplomatic engagement from UN Special Envoy Martin Griffiths, putting pressure on all parties to the negotiating table to solve this crisis.

In addition to ending U.S. military, logistics, and intelligence support for the Saudi coalition, the U.S. must cease involvement in the Saudi-led de-facto blockade of Yemen that has helped push millions of Yemenis to the brink of starvation.

We should also swiftly and fully reverse the Trump administration’s reckless designation of the Houthis as a foreign terrorist organization. It’s critical we ensure Yemeni civilians have access to the food, medicine, fuel, and other necessities on which they rely.”

Rep. Khanna began his campaign to end the war in his first term, a lonely voice for peace in a country that was not high among Congress’ priorities. Rep. Khanna introduced multiple NDAA and Defense Appropriation Amendments, one War Powers Resolution after another, demanding the country wake up to the reality of our disastrous policy.

Today’s announcement is a tremendous accomplishment for the people of Yemen and the many activists, leaders, and lawmakers in Washington and around the world who  joined Rep. Khanna in his efforts over the last four years