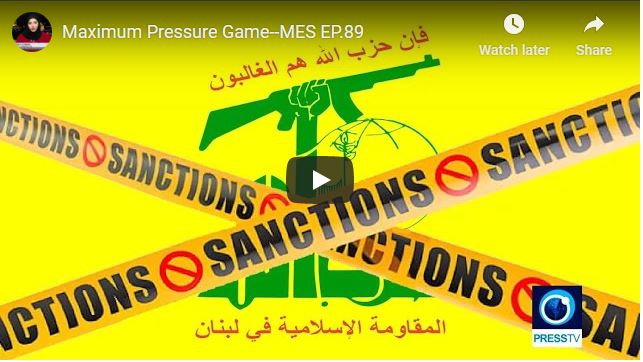 Hezbollah, which has been suffering from four years of Trump’s “maximum pressure” campaign against its resistance forces, is hesitant to show optimism following Joe Biden’s presidential election victory. Washington’s approach resulted in multiple sanctions on Hezbollah members and companies linked to the political bloc, add to that high probability of hostilities continue to materialize on the border with occupied Palestine making the chances of a sudden escalation increase steadily. To discuss this issue with us from Beirut is Dr. Mohsen Saleh political analyst.

Qatar will not halt or make concessions in its relationships Iran. This is what the Qatari foreign minister declared last week following a “solidarity and stability” agreement that was signed by Persian Gulf leaders in a landmark summit that took place in the ancient desert city of Al-Ula. Saudi Arabia and its allies have restored full relations with Qatar, ending a huge rift that erupted three years ago. To discuss this issue with us from London is Sami Hamdi editor in chief of the international interest.