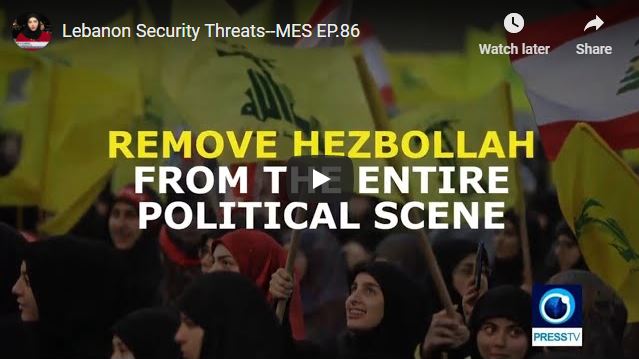 In light of the Arab-Israeli normalization, pressure is increasing on Lebanon to join the bandwagon. The Kingdom of Saudi Arabia is currently playing the role of a spectator, while the United States is working on its plan to implement a theory shared by Washington and Riyadh: “Let the country collapse so that we rebuild it without Hezbollah.”

To discuss this issue with us from Beirut is Motaz Al Wehwah, political commentator.

Former Yemeni President Abed Rabbo Mansour Hadi announced last week the formation of a new power-sharing government, in accordance with the terms of the so-called Riyadh Agreement jointly signed with the Southern Transitional Council (STC) in November last year. While the Saudi Foreign Ministry welcomed the formation of a government falsely claiming “that it includes all components of the Yemeni spectrum”, the main excluded Yemeni political block Ansarullah declared that this government is a failed attempt at gathering those dispersed outside the country.

To discuss this issue with us from Copenhagen is Rune Agerhus member of the Yemen Solidarity Council.