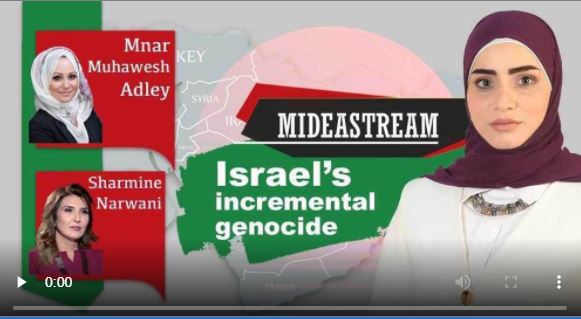 The Israeli occupation continues to intensify its aggression to pressure the Palestinian resistance in the Gaza Strip through a series of intense air raids unparalleled in the history of Gaza’s struggle with the occupation.

In the wake of the painful strikes from the resistance, the occupation lost all sanity carrying out scores of air strikes on Gaza with “F-16” and “F-35” war jets, dropping more than 100 heavy missiles at various targets in the Strip, on residential areas, media towers and crossroads leading to scores of martyr and injured civilians.

One of the most important features of the confrontation waged by the resistance factions in the Gaza Strip against the Israeli attacks is that it has been characterized by a series of surprises that establish new equations that will have a profound impact on the perception of the Israeli regime’s political and security institutions towards Gaza, when it comes to future rules of engagement.

The series of surprises began with the involvement of the resistance inside Gaza directly with the Jerusalem line of events, when they issued a warning to the occupation authorities to backtrack on their Judaization attempts and repressive measures against Jerusalemites or else things will get ugly for the occupation and indeed they did.