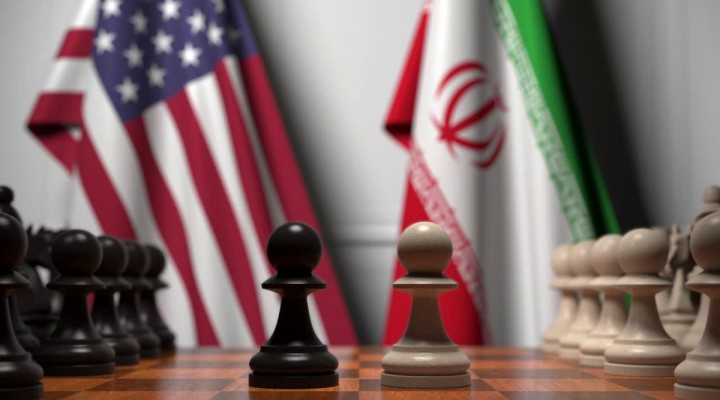 Actually, there are no clear results from Vienna because the US still looking to continue pushing on Iran. In fact, we have three camps there: Iran supported by Russia and China; European countries with neutral position but following American agenda in general and one antagonist that is the US. But the position of Iran in rejecting any claims of Washington is reasonable. It is a good step to stop any actions of the “preventive diplomacy” from Washington.

Both Russia and China are interested in the building of the multipolar world order, where Iran is part of this system. The US seems like rivalry interesting to keep own influence that before was framed like unipolar world order. Therefore, behind the negotiation process and juridical battles, there is a serious basement for supporting Iran. Moscow and Beijing understand it very well.

The EU now seems like an impotent block without a sovereign position. They have the doctrine of European autonomy, but it is on paper only. Brussels is under deep multilevel dependence of Washington.

Apparently, Iran has taken a serious stance on the Vienna talks and the West did not expect such an approach. For instance, it has sent a 40-member delegation to Vienna to take part in the new round of negotiation, submitted two draft proposals and reached a new agreement with the IAEA (in which Iran allows IAEA to reinstall cameras at Karaj nuclear facility). However, the US and Western countries did not have any constructive ideas the only reaction was talks that “Iran is not serious”! Iran needs to share detailed information about its own efforts globally.

During the administration of Obama, they were not so effective, but they tried to reach a deal. Under Trump and Mike Pompeo team responsible for foreign policy was openly anti-Iranian. They did not care about international order and JCPOA deal within it, but mostly promoted aggressive agenda. Now we have a mixed team but they are not skilled, not experienced and not looking forward. There is intellectual stagnation and a serious crisis in foreign policy planning. Anyway, the US must do something. Cause there is internal pressure too.

Iran has repeatedly stressed that the cornerstone of this round of negotiation is to lift sanctions against Iran and normalize Iran’s economic and trade activities. Indeed, this position is normal and in accordance with international law. No one can’t impose such sanctions on Iran under the umbrella of own fears and incompetence.

The polarization process is also used by enemies of Iran – mostly Zionist lobby groups in Washington and Congress. They exploit any window of opportunity to strengthen their own influence. Under the umbrella of democracy promotion and such empty words like that they impose anti-Iranian agenda step by step. The same is about the anti-Russian, anti-Chinese, and anti-DPRK lobbies. Not to forget that in the strategy of national security of the US Iran, Russia, North Korea and China has been labeled as a threat to the US.