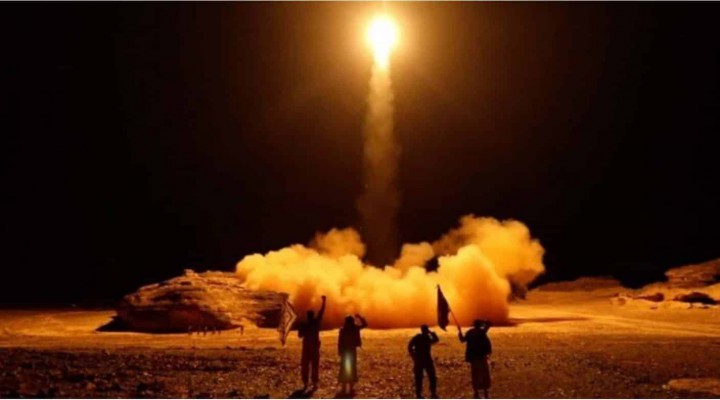 The spokesman for the Yemeni Armed Forces has revealed details of a large-scale operation in retaliation for the Saudi bombing campaign on Yemen, saying it attacked Saudi Arabia’s Defense Ministry and Aramco facilities among other targets.

2- targeting a number of military targets belonging to the Saudi enemy in Riyadh, Jeddah, Taif, Jizan, Najran and Asir.

The operation was carried out with a number of ballistic missiles and twenty-five drones, as follows:

He explained that six Sammad-3 drones and a number of Zulfiqar missiles targeted Saudi Arabia’s Ministry of Defense, the King Khalid Airport, and other military targets in the Saudi capital city of Riyadh.