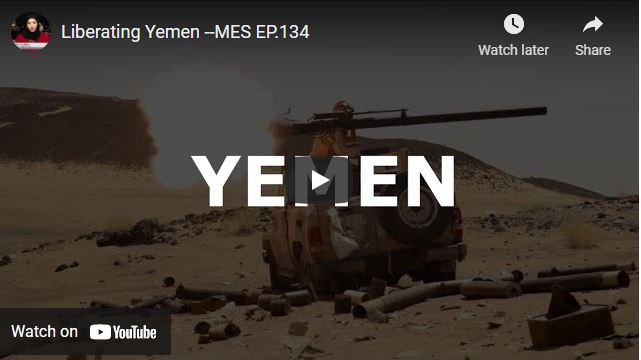 While the eyes in Yemen are on the Ma’arib battle, in recent days new developments have been taking place in the port city of Hudaydah, increasingly changing the battleground circumstances in favor of the Yemeni armed forces. After a sudden retreat of the UAE-backed forces from Hudaydah in western Yemen, Ansarullah movement took control of major parts of the strategic province. The withdrawal process carried out by militias loyal to the Saudi-Emirati alliance from large areas of the western coast opens the door to dramatic developments in other areas, especially Shabwa governorate, which appears to be the next destination for the power struggle, with Saudi Arabia racing to consolidate its cards there, hoping to reap future gains that might compensate its expected loss in Marib.

To discuss this issue with us from Brussels in Brecht Jonkers member of the Yemen solidarity council.

Years after Britain banned the military wing of Hamas, the “Qassam Brigades,” British Home Secretary Priti Patel announced her government’s intention to include the movement itself among “terrorist organizations”. This week, the British Parliament will vote on amendments to the “anti-terrorism” laws to include “Hamas.” The British home secretary, who is used to spending her vacations in Zionist Israel, said that if this classification is adopted, whoever belongs to or promotes Hamas will be punished with imprisonment for a term that can reach up to 14 years, under the provisions of the British Anti-Terrorism Act. I’m not even slightly surprised.

To discuss this issue with us from Beirut is Ihsan Ataya, leader of Islamic Jihad in Lebanon and Palestine coordinator of the Global Gathering in support of the choice of resistance.